I can’t remember a time Joan was not in my life, she is in so many of my significant memories. Being her bridesmaid when I was six, with my sister and cousin. Many visits to see her where she and Uncle John first set up home,in The Nook, Ullet Road. I thought it was so unusual and impressive that they lived in a park! She looked after me for two months when I became very ill in Liverpool aged eleven, this was just after her first son was born, and can’t have been easy for her.

One series of memories stands out above all others: large family meals in the hall of their eventual Mersey Road home. Saying Joan was an excellent cook does not come close to describing the way the food contributed to the conviviality of the occasions, arguments and all, that I remember very fondly. Particularly great were the times when my mother, Philomena, was staying and she and Joan between then produced some truly magnificent meals.

In between cooking all these meals and looking after a large family she taught at Otterspool Special School and St Charles primary school in Aigburth, making a lasting contribution to each.

Many years later I remember turning up at the pub she and John ran, as a holiday, in Castle Gregory in Kerry. I was on my bike, soaked to the skin after cycling from Tralee in a storm, Joan gave me a large bowl of soup, delicious, of course, a triple Gin and Tonic and told me as soon as I got it down me I was needed to serve behind the bar.

One other memory is very important to me. I was having Sunday lunch at Mersey Road on January 30 1972. When we put the TV on for the 6pm news the screen was full of images of Bloody Sunday in Derry, with 13 civilians already dead, killed by the Paratroopers, and a fourteenth to die later. I will never forget Joan’s reaction. She stormed round the house giving vent to her anger and frustration and then seized the phone and rang her MP, her local councilor, a newspaper and the television station, whomever she could. The news and her response had a lasting impact on me with its lessons about accountability and the importance of speaking up about events carried out in ‘our name’. I miss her tremendously.

Lockdown Lights is an open source project, collecting community stories about people’s experience of the lockdown during the 2020 Coronavirus restrictions. The project was funded by the Irish Government’s Emigrant Support Programme Covid-19 relief fund. We would like to thank all the participants and the Irish Government for their support. 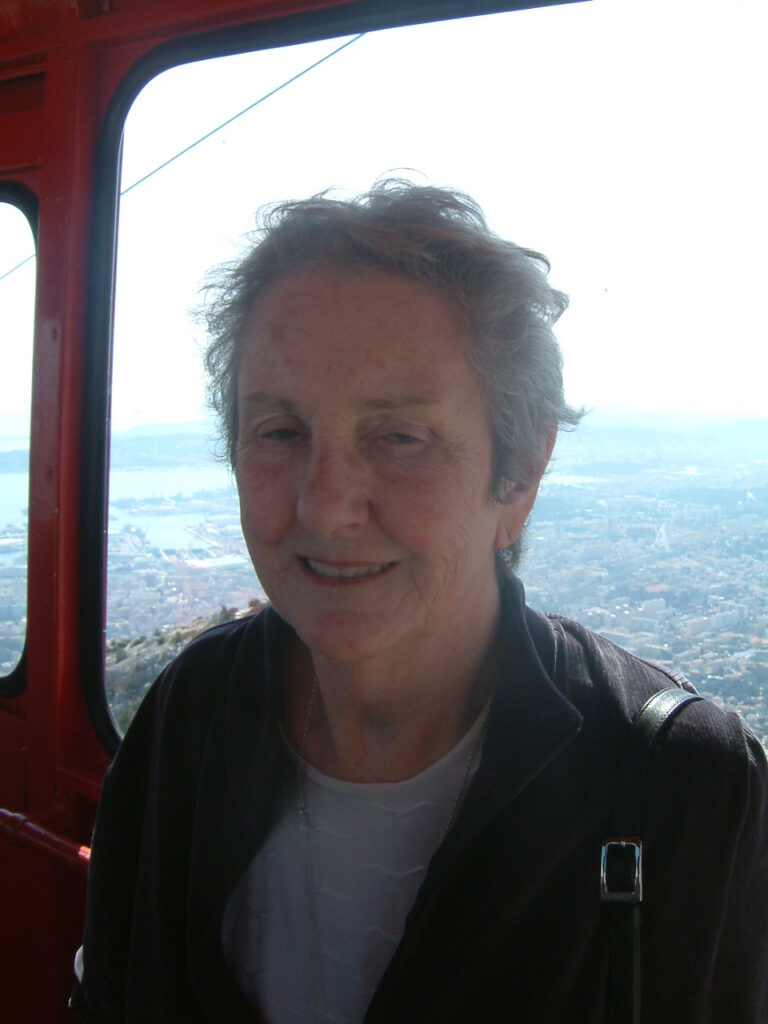