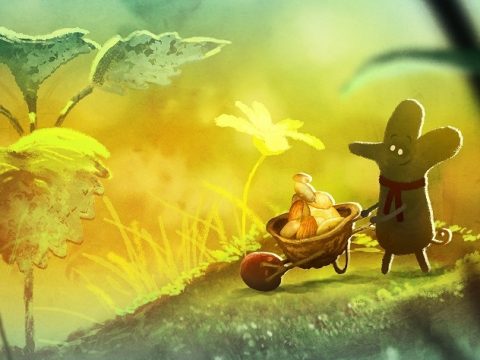 The Liverpool Irish Festival is proud to be supporting the inaugural Celtic Animation Film Festival, which will feature as part of this year’s programme, showcasing creative ingenuity and stories from and about Celtic life. The main focus of this festival-within-a-festival will take place 22 October* 2017 and will involve screenings, talks and awards.

Below is the call out for submissions. If you are interested in making a submission or have any questions, please read below and contact [email protected] for further info.

The inaugural Celtic Animation Film Festival competition provides a platform for established animators of Celtic heritage and emerging Celtic animators from around the world.

CAFc celebrates storytelling relating to Celtic identity, myths, cultural history and personal stories from Celtic animators from Ireland, Scotland, Wales, Isle of Man, Brittany and Cornwall and those who have migrated around the world. CAFc also welcomes international animation submissions celebrating cultural diversity and identity from outside the Celtic regions.

Animation film submissions are welcome on the topics:

CAFc is calling for short animated films made in Liverpool, Ireland and/or Celtic regions. We also welcome work by Celtic animators now residing outside of these regions and international submissions, for consideration for the

Download the submission form (here) and send it to [email protected] along with three film images (300 dpi) by midnight, 25 August, 2017.

Rules and regs for the competition can be found here.

Good luck from the CAFc team!