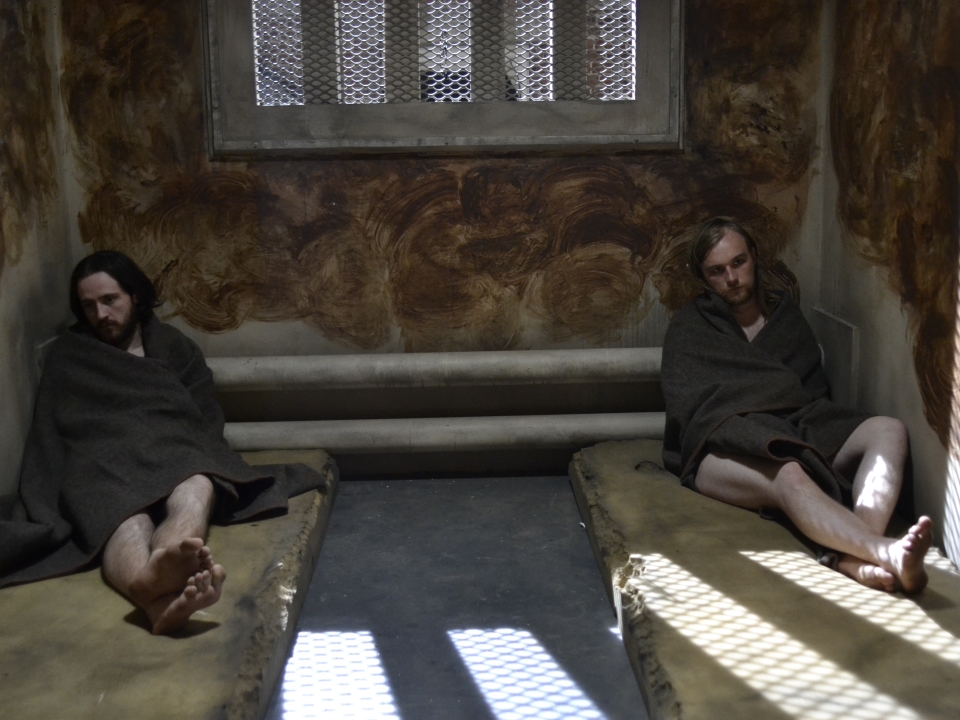 ‘I am standing on the threshold of another trembling world. May God have mercy on my soul’.

With these words, IRA volunteer Bobby Sands began his hunger strike on 1 March 1981. Sands’ undoubted act of personal bravery brought Ireland to a standstill as the outside world looked on to see an intense battle unfold between an unseen prisoner and the might of the British Government. 66 Days tells the factual story of Bobby Sands’ life for the first time on film.

Shown in association with Picture House