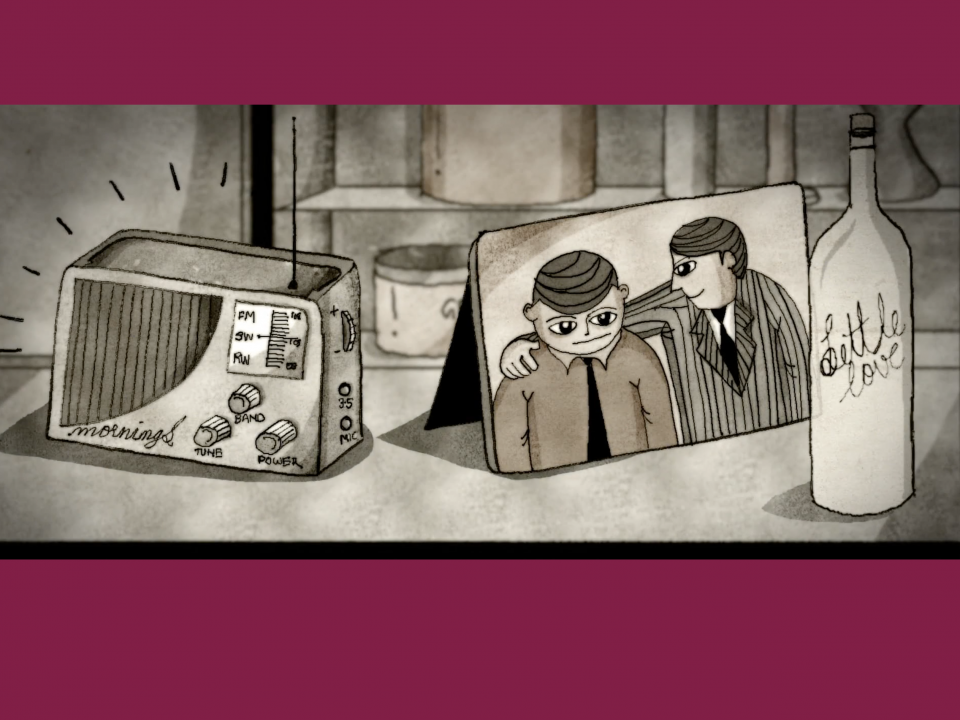 Our first festival-in-a-festival, the Celtic Animation Film Festival showcases animated films from those submitted to this year’s inaugural competition.

At the time of writing, more than 250 international entries have been received. Resulting in an industry awards event, the aim is to encourage new and emerging Celtic and international animators to forge an ongoing global community to celebrate and share their practice, whilst telling or reflecting Celtic stories and concerns. Awards are to be given for Best Professional Short Film, Best International Short Film and Best Student Short Film, judged by panellists, including Matthew Gravelle (award winning animator and lecturer, University of South Wales) and Jared Taylor (Programme Director Animation, Director of Undergraduate Studies of the School of Design, Edinburgh College of Art) and festival directors Kate Corbin and Eleonora Asparuhova. @cafcompetition

Tickets are available via eventbrite.com

The competition, day and venue have been organised by Kate Corbin and Eleonora Asparuhova, with support from and in partnership with the Liverpool Irish Festival.