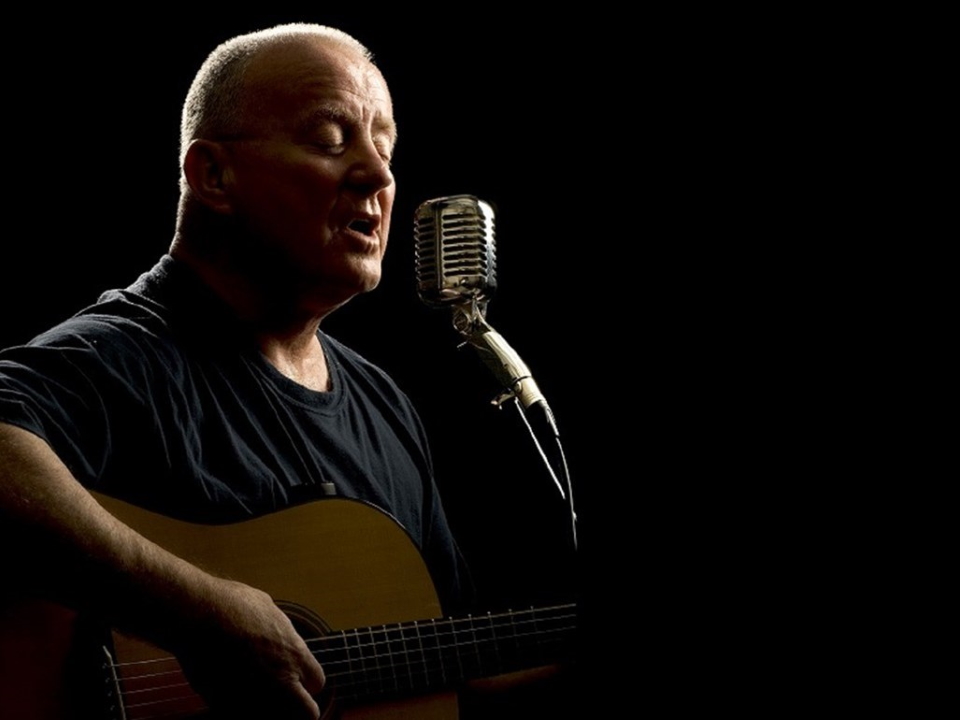 One of the most compelling and inspirational musicians Ireland has ever seen, Christy Moore has a universal fan base and continues to entertain. It is his deep urge to connect with the listener and transmit the meaning of the songs he sings that endears him to audiences of all ages. Christy has released over 25 solo albums, from Paddy on the Road (1969) to his most recent On The Road, released worldwide (Nov 2017) to great acclaim. Featuring 24 songs, the two-discs collect the songs that Christy has made his own during 50+ incredible years of live touring.

This event is a festival preview organised by Liverpool Philharmonic Hall.