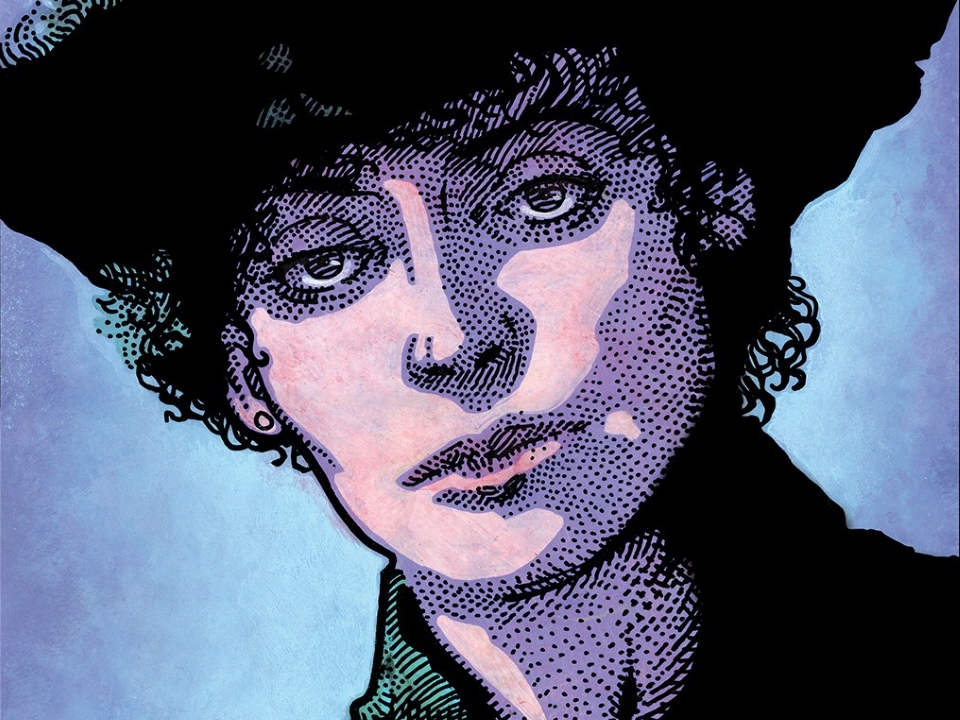 …and the votes for women campaign in Britain and Ireland

The first wave of the feminist movement was based on a single issue – securing votes for women. This may seem like a straightforward feminist campaign in modern times. However, this talk demonstrates that in Ireland this was a complex political issue tied to ideologies of nationalism and unionism. Tracing the story of Countess Markievicz, the first woman elected to both the House of Commons and Dail Eireann (government of Ireland), we will see the complex and intriguing connections between the suffrage movements in Ireland and England.

Sonja Tiernan is an Associate Professor of Modern History and the Head of History and Politics at Liverpool Hope University. She has published widely on the histories of gender and sexuality in Modern Ireland and Britain.