A talk about hope, the arts and community.

Dr Feargal Mac Ionnrachtaigh, Dr Michael Pierse and Professor Phil Scraton celebrate the 30th Anniversary of Belfast’s Féile an Phobail, and the publication of Féile Voices at 30, an unprecedented book of community memoirs uncovering the fascinating story of a nationally and internationally significant cultural and political festival. Drawing on the personal written accounts of many of Féile’s key activists, advocates and supporters spanning over three decades, Féile Voices at 30 explores the myriad ways that the West Belfast community organised, campaigned and struggled for recognition and against widespread demonisation in the face of often seemingly insurmountable odds. It includes the powerful narratives of an eclectic and diverse mix of individuals, including community activists, leading politicians, actors, playwrights, LGBT advocates, writers, singers, music promoters, environmentalists, academics, human rights lawyers, journalists and Irish language activists.

With access to the insider views and stories of Féile’s founding activists, Féile Voices at 30 demonstrates, details and explores the challenges and triumphs channelled through a community’s resistance to its exclusion, and the expression and transformation of its culture through the cohesion offered by the joy of a ‘festival’.

Dr Feargal Mac Ionnrachtaigh is author of Language, Resistance and Revival  focusing on the Irish language revival and on the experiences of Republican prisoners during the Conflict in the North of Ireland. He is an academic researcher and community activist.

Prof Phil Scraton is Emeritus Professor at Queen’s University, Belfast. He is author/ editor of numerous books including Hillsborough: The Truth and several texts on prisons, childhood and conflict in Ireland.

Presented by Writing on the Wall in partnership with Liverpool Irish Festival. 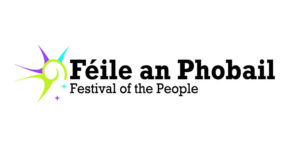 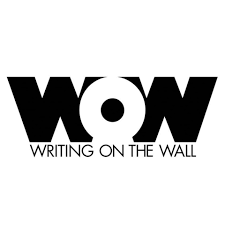