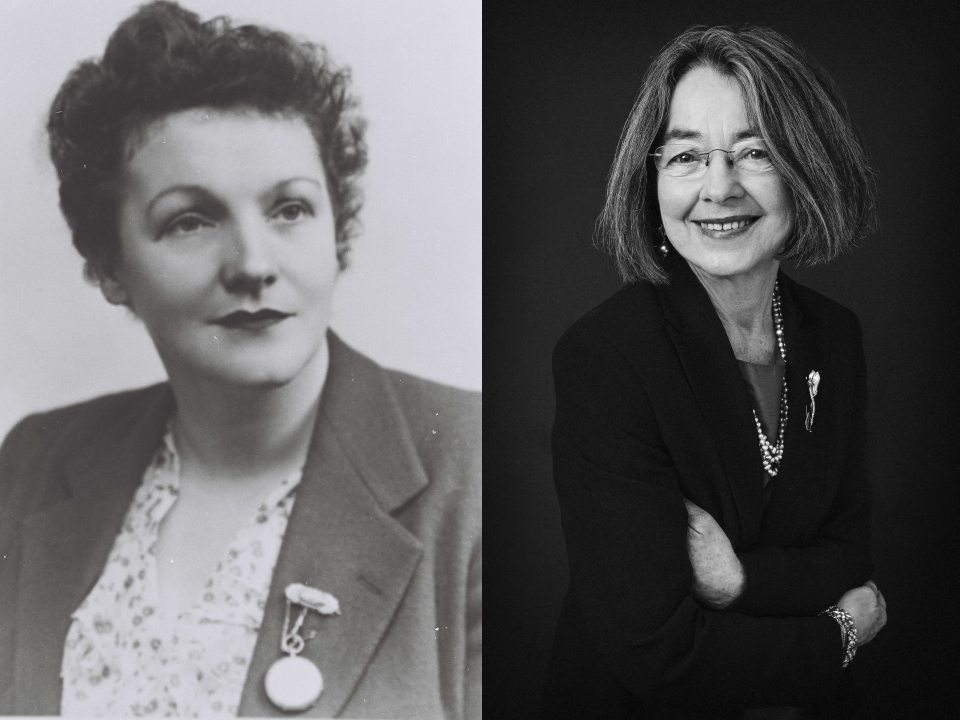 Sit back and be enthralled by the songs and story of Co. Mayo’s own Delia Murphy, sung in Delia’s unique style.

Roll back the years with The Spinning Wheel, If I were a Blackbird and other much loved songs.

From Hollymount (Co. Mayo), Delia rose as a celebrity singer, admired by music fans who appreciated her vinyl recordings and radio broadcasts. Married to Irish Ambassador, Thomas Kiernan, Delia was a star in her own right. She mixed with the famous and mighty, but retained her identity as a recording artist and performer. She was an extrovert who liked people with the same openness as herself.

2018 marked the 80th anniversary of Delia’s first Abbey Road HMV recordings. After ten successful years of touring, Carmen remains keen to remember Delia to those who recall her and share her -as a unique woman and artist- with new audiences. Among other incredible stories, audiences will hear tell of Delia’s dealings in the Vatican’s ‘Spies Parlour Network’, in German occupied Rome during the war. Delia’s musical legacy continues in her celebrity, in grandson Ronan Browne’s Uilleann-pipe playing and in this very event.

Hello Delia Murphy is an illustrated, beguiling talk with songs –compiled and performed by Delia’s niece, Carmen Cullen- accompanied by Gerry Anderson on guitar. Delia -a significant musical-history figure- is credited with laying the groundwork for the Irish folk revival of the late 1930s-50s (before Liam Clancy), which she took to the world stage.