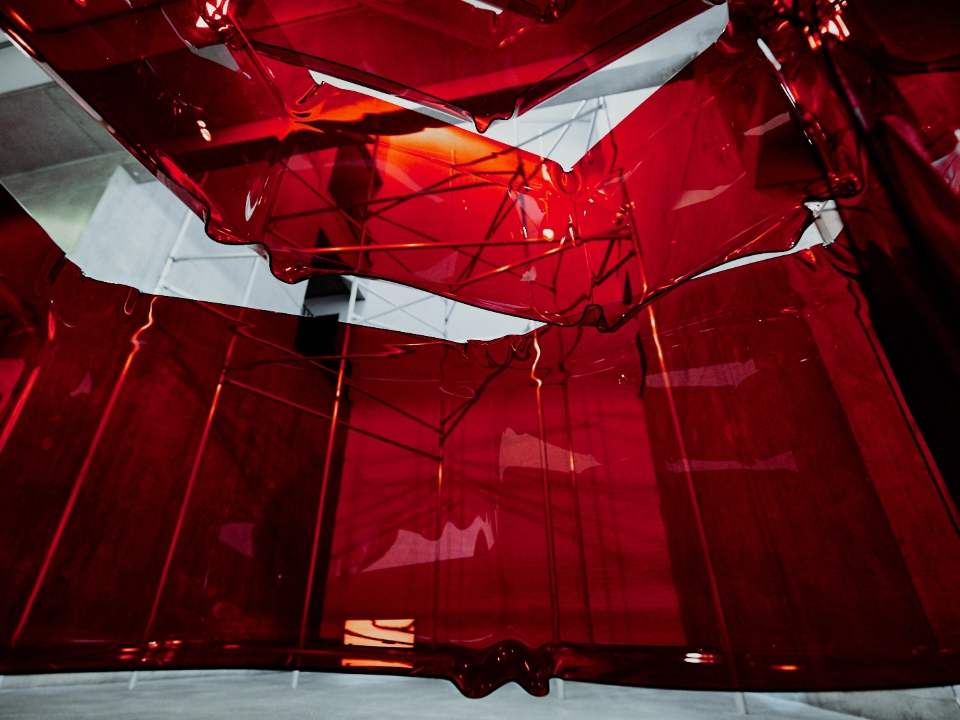 As part of the ninth Liverpool Biennial, jointly presented with Bluecoat a series of new commissions by Irish artist Dennis McNulty under the title Homo Gestalt, which includes a data driven installation in Bluecoat’s Vide, a digital app and an off-site performance work set around New Hall Place, a 1970s 13-storey brutalist style office located in Liverpool’s commercial district.

McNulty is interested in regulatory systems – mechanical, technological, managerial, financial, biological, cognitive, social – and how their structures, constraints and possibilities affect our behaviours and environment. For this new body of work he draws on fictional and real world sources, such as More than Human by science-fiction writer Theodore Sturgeon, which describes a scenario in which multiple humans blend abilities to act as a single organism. McNulty pairs this idea with the ‘multinode’, a concept developed by pioneering cyberneticist Stafford Beer to describe a collective biological or mechanic decision-making entity. The result is Homo Gestalt, a collective technology, performed into existence by audience participation.