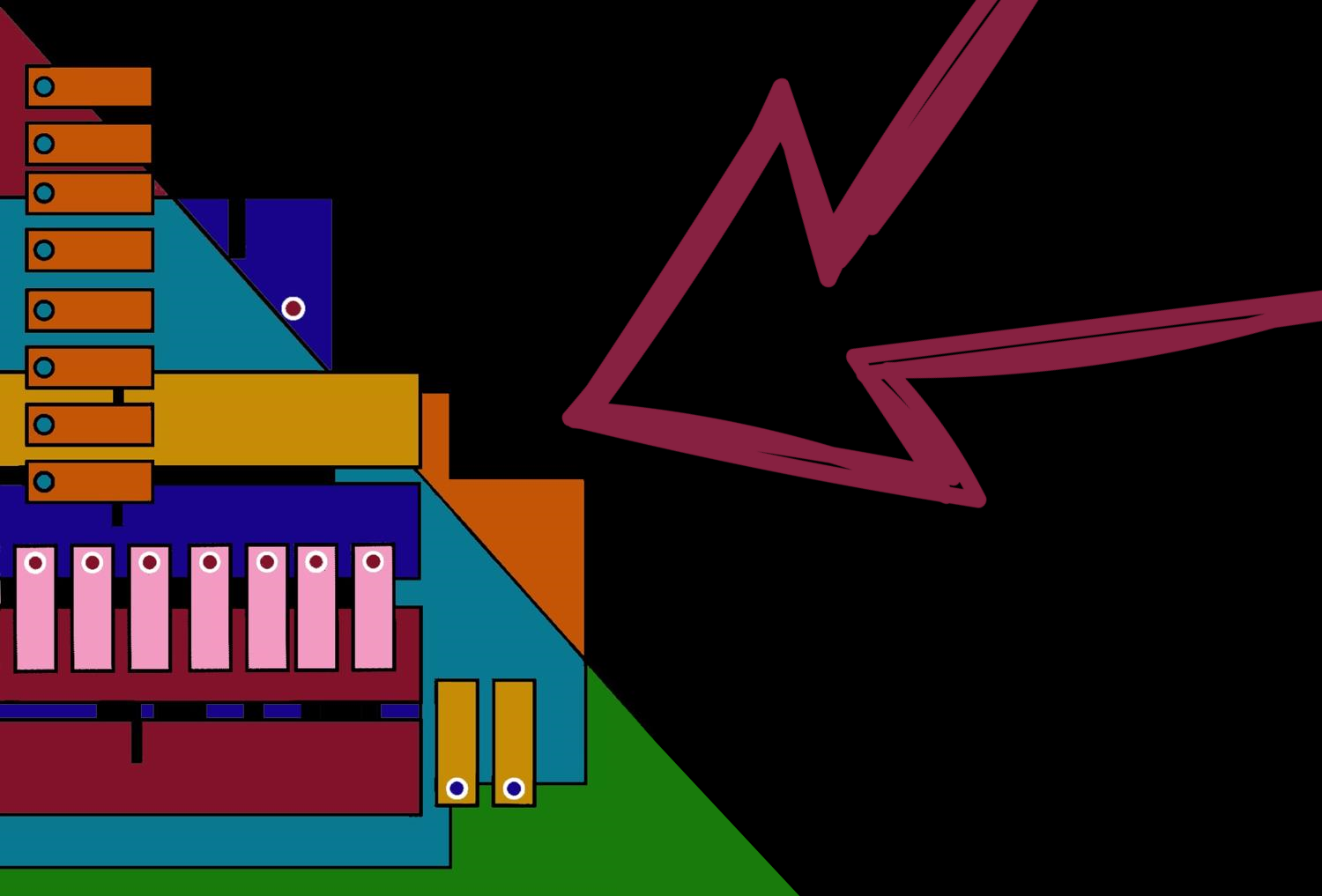 Liverpool-based artist David Jacques’s work is often narrative driven, referencing literary genres such as speculative fiction, magical realism and weird fiction. David’s contribution to Housing is exhibited here at The Reader –where it is presented as a house within a house- along with several studies on paper. The Reader is a national charity that uses the power of literature and reading aloud to transform lives.

David’s presentation offers a surreal scenario. A dollhouse has been exposed to an eco-nightmare. Oil pipes contort underground and penetrate through the burned-out structure, piercing the roof to spout bulbous clouds of carbon. The shape of this violent intrusion is cast as almost arboreal, serving as a delirious subversion of certain fossil fuel company logos, particularly those that attempt to signify kinship with the natural world.

In accompaniment with David’s dollhouse, there are a series of studies relating to Esso Gasoline’s ‘Happy Oil Drop Kid’. This mascot was used to front their worldwide marketing campaigns during the 1950’s and early 1960’s. Diminutive in stature, the ‘Oil Drop Kid’ was realised as a mythical sprite-like character, with a permanently happy demeanour. However, the rendering of him here sees a partly resurrected, grotesque and malevolent Puck-like figure, definitively up to no good.  Ultimately, the studies operate somewhat like Medieval marginalia, in relation to the dollhouse assemblage, whereby they realise as a satirical digression of sorts.

This exhibit is the result of a recent collaborative residency with Irish artists Anne-Marie McKee (Derry, Northern Ireland) and Ciara Finnegan (Heemstede, North Holland) for the Art Arcadia space (Derry) and subsequently the 2022 Liverpool Irish Festival. The residency was constructed around Ciara’s concept of developing a ‘nodal experimental art space’, central to which is the template of an archetypal Dutch dollhouse that is shared, assembled and affected through the interventions of the participating artists.

The Dollhouse Space is an experimental, non-profit contemporary art space, based
in North Holland and cyberspace. Designed to offer a critical platform, to artists who are also primary carers, The Dollhouse Space supports a re-examining of value in terms of both time/physical scales and virtual/physical states. It proposes a compassionate alternative to existing institutional design and artistic production.

Simultaneously a tiny physical gallery space (a mass-produced 1974 Dutch dollhouse) and a (theoretically) infinitely expandable virtual space, The Dollhouse Space tests the role of scale, value, materiality and virtual worth in the art world today. It explores the potential of other curatorial and institutional models, rethinking exhibition and artistic residency practices to provide sustainable alternatives that maximise creative potential and artistic exchange while minimising the use of finite material resources.

Sharing sympathies on residency-design and critical approaches to the architecture of ‘The Exhibition’, through Housing, Art Arcadia and The Dollhouse Space explore the idea of nodal experimental art spaces. Whilst on remote residency with Art Arcadia (Derry), the three artists worked to develop three dollhouses.

The model and the process

Built from the architectural plans of the ‘original’ dollhouse, and located in different geographical regions, these dollhouses illustrate the potential of a decentralised network that is simultaneously large, but operates at an autonomous, small-scale, intimate level.

Housing culminated in a presentation of the three dollhouses at Art Arcadia for Derry’s Culture Night (Sept annually). David’s is built of hardboard, with an animated plumbing system. Anne-Marie built a two-dimensional model, cut and stitched from woven polypropylene sacking. Lastly, Ciara’s is built of transparent plexiglass.

Strands of work this exhibition will relate to: 📍🔱

The artists have already begun work on their residencies and are working collaboratively to create a blog series, whilst developing their individual spaces. To follow their thoughts and outputs, visit this link.