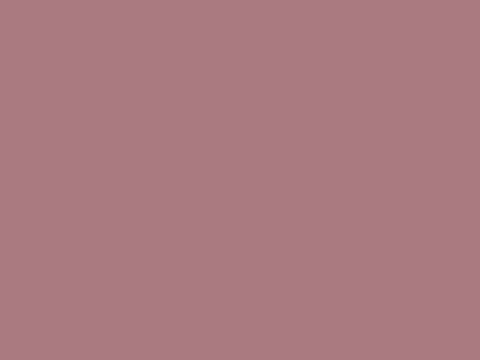 I Could Read the Sky, adapted from the Booker longlisted, photographic novel of the same name, explores identity, loss and exile. It is the moving story of an old man (Dermot Healy, in an acting role) living in a bedsit in London, remembering his life, growing up on the west coast of Ireland and his journey to London. Unravelling the strange, twisting drama of a working man’s life, the film moves from a decaying rural past to a vividly modern present, driven by a dynamic soundtrack drawing from both to deliver flowing, lyrical storytelling. It is the state of memory that the film evokes, not ‘memory as re-enactment’, but as texture, finding the essence of how we remember. Memory as fragments, as details and layers, memory that comes at you out of the dark. From behind closed eyes, with its abstractions of light and form and sudden moments of precise clarity, taking us on an inward, visually extraordinary labyrinthine journey to the film’s end