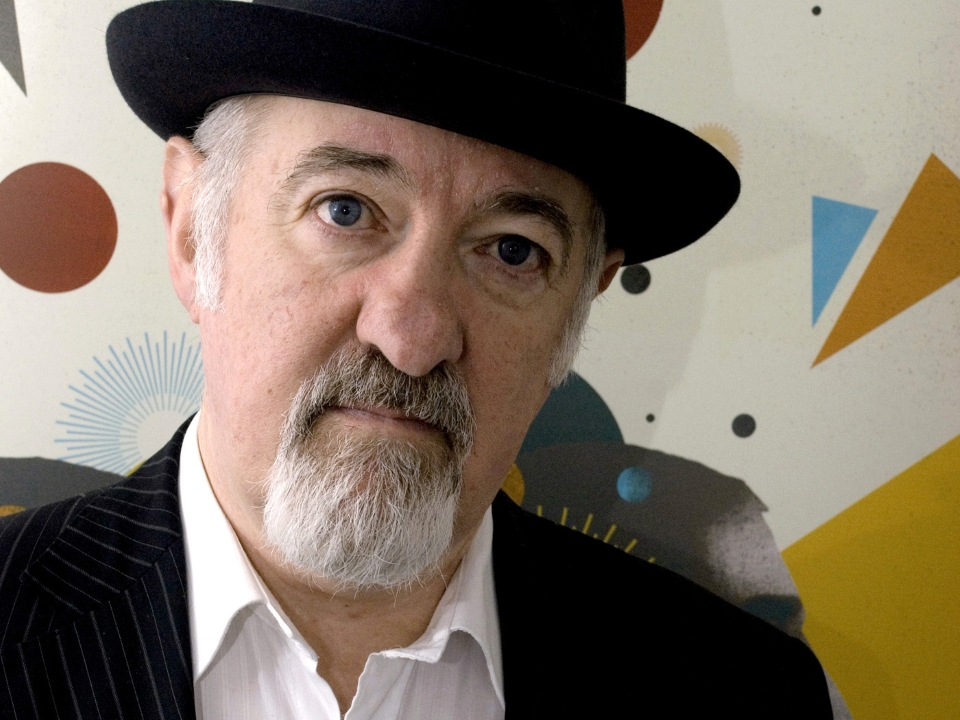 In the anniversary year of the 1916 Rising, Mick Hannigan, Co-Director of the IndieCork Festival, presents Irish short films which take a satirical and critical view of the Ireland promised by the Proclamation of 1916.

Films presented include Eireville, Our Country and Horse; all key films in the canon of Irish film. Our August Destiny is a filmic response to post-1916 Ireland and will be a rare chance to see these great Irish shorts, consider how they regarded the wake of 1916, and will be of interest to film lovers, historians, specialists, the Irish community and beyond.

This event is held in partnership with IndieCork and Picture House