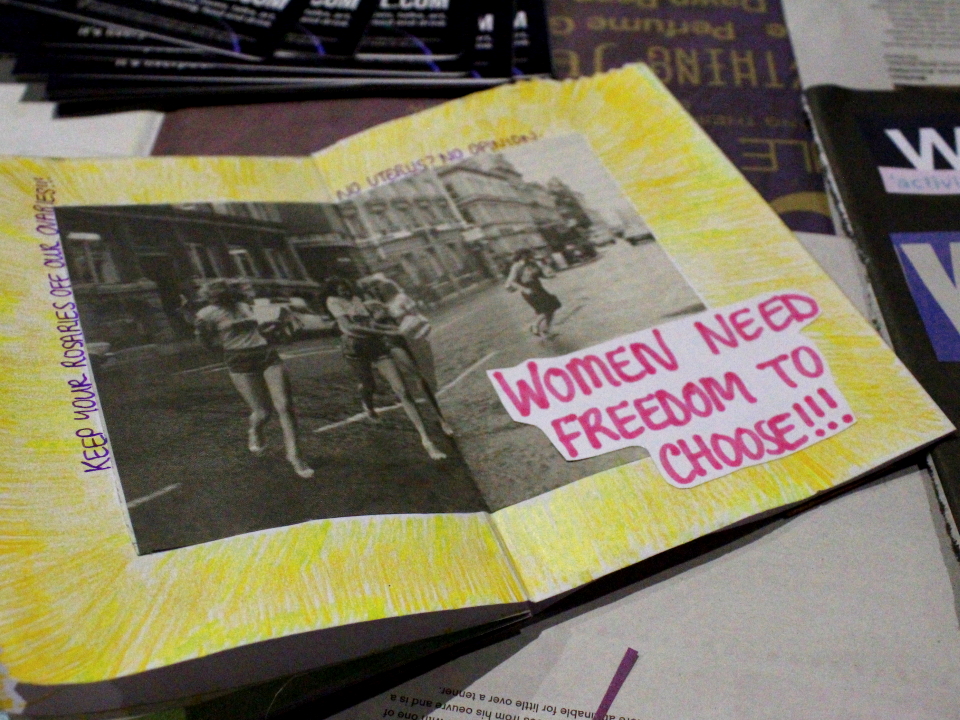 In:Visible Women is an annual strand of work within the Liverpool Irish Festival.

It has been generated by conversations with artists, academics, activists, audiences and communities about the role of women in Irish society and creativity; today and historically. In:Visible Women is both a week-long event taking place at Tate Liverpool as part of its Tate Exchange programme and a trail through the #LIF2019 programme, embedded in to the very fabric of the Liverpool Irish Festival.

Read about us at Tate.

Reflecting certain aspects of the difficulties still presented to women –particularly those in Ireland or of Irish descent- the contributions made to this programme come from those who are progressing women’s rights through their work, focus and/or the access they provide.

With discussion, engaging presentations and a positive and welcoming atmosphere, these events are open to all, but will be of particular interest to

Across the week, the Liverpool Irish Festival hope to learn more about

Women: dual-heritage, diaspora and Liverpool life. Today we consider dual-heritage women and their lived experience in Liverpool, using the 1919 Race Riots as a catalyst for story-sharing.

Why women, particularly? As the domestic linchpins of family story, photo albums and birthday diaries, women are still often regarded as the maintainers of histories, facts and mementoes. Rarely documented by men, women’s voices -and the hand-me-down tales of those we have already lost- are important to capture.

A centenary on from the anti-black race riots that erupted in Liverpool in 1919 (and other seaports across the UK) we examine the attitudes towards race, in particular those concerned with inter-racial relationships, which encouraged extreme racial violence.

The term ‘miscegenation’ came into prominence in Europe, during the colonial era, and was used primarily negatively and as something to be avoided. In the United States the term came to be associated with laws banning interracial marriage and sex, known as Anti-miscegenation

Laws, which remain a cause for white supremacists today.

We’re aware that attitudes crystallised in 1919 continue to shape white agendas, views on mixed relationships and the offspring of mixed parentage. We believe these continue to impact on lives today. Aware of specific dual-heritage communities in Liverpool we will hold story release sessions for black and Irish; Chinese and Irish and later Irish diaspora dual heritage groups.

The first talk charts how the discourse of anti-miscegenation, prevalent at the time of the 1919 Race Riots, gained academic approval and shaped perceptions to –and policy interventions with- Liverpool’s black and minority communities through to the 1980s and beyond. We have used this discourse to prompt a reconsideration of Liverpool’s Irish connections and the many communities Irish migrants came in to contact with, which continue to form part of city’s community profile today. After this, are our three ‘story release’ sessions, in which anyone with Irish dual heritage is invited to share their story. We will document these sessions and they will inform our programme for #LIF2020. Contributions are additionally sought for a documentary film, to be screened on St Brigid’s day 2020 (1 Feb 2020), working with The Sound Agents. See liverpoolirishfestival.com nearer to the date for details.

10:30am The 1919 Race Riots. Madeline Heneghan (Writing on the Wall) locates anti-miscegenation within the ideologies of Empire and its effects on Liverpool’s diverse communities

1:30pm Chinese and Irish. A Chinese Irish representative, from the Pagoda Chinese Community Centre will lead a public conversation about Chinese Irish experiences

This day is part of a COoL (Creative Organisations of Liverpool) produced event, supported by Arts Council England. This project commissioned an essay from Liam Hogan (Limerick Libraries), which features in the #LIF2019 newspaper. Look out for the piece, entitled: An Irish Slave in Antigua.

It’s not just the working classes. Go, Lovely Rose (Mary Manning) is a play about Rose Fitzgerald-Kennedy (JFK’s mother) and the way her early life was formed by masculine Boston politics. It demonstrates how even in the upper echelons of American-Irish society, women were moved as described by their male counterparts, not in the direction they wanted to travel.

With two performances of the work (c.45mins, 11:30am, 2:30pm), we will hold a Q&A with director Gavin McAlinden about what drew him to this female writer, the female only performance and what themes he most wanted to draw from them. We will also discuss other Irish female playwrights and why so few have risen to heady heights of their Irish brothers.

Audience members are asked to think about female Irish writers and playwrights they would like to see represented in future Liverpool Irish Festivals and take part in the table top activities provided to help us understand what themes our guests would most like to see us explore.

Caillte: Can anyone deal with mass trauma creatively? Ireland has witnessed many systemic issues unearthed in recent years. Whether it is the friction between faith and state, female body autonomy, arranged marriages or abuses within the Anglican and Catholic churches, there has been a lot to drive division and hurt, affect the national character and form identity.

Clara Kerr is a recent LIPA graduate who took on the story of the mass graves of Tuam and chose to question the historical story using her experience as a choreographer. As well as sharing aspects of the dances she created, we also talk with Clara about her process, reception to the work and what else she hopes Caillte can achieve.

Table top activities ask audiences what large scale issues, pertinent to Ireland, they would like the Liverpool Irish Festival to consider in future years and whether people believe these concepts are important for art to challenge. We will also ask, how we do this with sensitivity to the issues -and families- and who has the right to use these stories as stimuli for debate.

Caillte performances at 11am and 1pm, each followed by a Q&A. Gather in Tate Exchange to proceed to performance space. 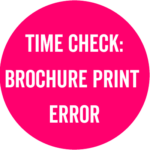 Please note: 11am and 1pm are the correct times for the performances, not 1pm and 3pm as printed in the #LIF2019 brochure. This was an error. We apologise for any inconvenience.

The Liverpool Irish Festival are grateful to LIPA for their support of Glas Creative in this endeavour. If you are interested in this subject, be sure to read Clara’s article in the festival newspaper.

Who am I? Ireland Reaching Out aims to connect all Irish people with their place of origin. Chronicling as many Irish people as will register and can be reported, Ireland Reaching Out provides links and resources to trace genealogy and create entries for you and those who came before you. In partnership with Ireland Reaching Out, also known as Ireland XO, the Liverpool Irish Festival invites people to share their invisible women –and others- by talking about their Irish ancestors. Ireland Reaching Out will help visitors use the resources and provide practical support and guidance to their (and other) family history resources. A typical point of guidance might be that you may know the name of the townland your family came from, but not the Civil Parish. Through Ireland Reaching Out’s services –primarily the Chronicles- ancestors can be linked to their Civil Parish in Ireland, which can locate those descended from the area and their destination homes.

For those not seeking to locate family, there will be information on other In:Visible Women, such as Agnes Jones and Kitty Wilkinson ad access to the Chronicles.

Of all the biographical entries on Wikipedia only 17% are women. Ireland Reaching Out believe that of their Chronicles only c.20% are about women. These two days will help to address the imbalance – we have to start somewhere! All those chronicled during their time at Tate Exchange will be marked up as such and recorded for posterity.

These workshops are held in partnership with Ireland Reaching Out. Visit their website for more information IrelandXO.com

Fold & Rise artists, Julie Griffiths and Maeve Collins ferment a public conversation using bread making –a reference to the traditional work of women- as both a metaphor and methodology, in an exploration of labour, the body and temporality; using the domestic as political.

The participatory art project, running since 2016, questions the ambiguous and differential standards by which women are frequently measured and constrained by today. Participants create a loaf of their own, using yeast which has been cultivated within the project since 2016. They will discuss female effort (exertion, employment, toil) making their loaf, waiting for it to rise and forming before taking it home to bake. In talking about effort those involved will talk about their own rights, freedoms, work and lived-experiences, folding time, rising bread and life together. Simultaneously, they will further cultivate te yeast ready for further discussion.

Sessions begin at 11am and 2pm.

Sessions are listed for each day.