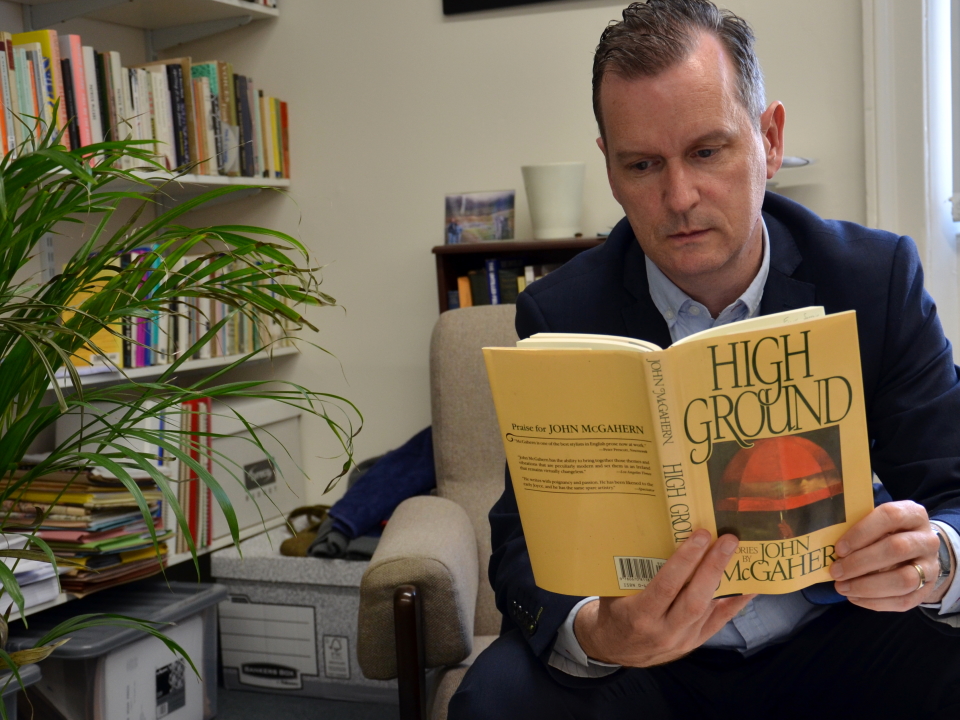 The Letters of John McGahern provides fresh insight into the life, and work, of one of Ireland’s greatest literary figures; John McGahern (1934-2006).

Best known for his banned second novel, The Dark (1965), and his Booker Prize shortlisted -state of the nation masterpiece- Amongst Women (1990), McGahern was the author of six novels and four short-story collections, plus a play and a memoir. Admired for the sparing grace of his prose, and the startling accuracy of his depictions of Irish life in the second half of the twentieth century, his work won plaudits and prizes in Britain, Ireland, the USA and France.

The Letters consists of over 1,200 communications sent by McGahern to friends, family and fellow writers, over 63 years. Beginning with a childhood thank you note, to his father, it closes with an email to Irish poet Paul Durcan, dictated from his death bed. Accompanying these remarkable documents is an introduction and explanatory notes from the editor, Professor Frank Shovlin, Professor of Irish Literature in English of the Institute of Irish Studies, University of Liverpool.

The launch consists of a lecture from Professor Shovlin based on his research when editing McGahern’s correspondence. A native of the west of Ireland, Professor Shovlin was educated at University College Galway and University of Oxford. He is the author of three academic monographs and numerous essays on aspects of Irish writing.

University of Liverpool (final venue to be confirmed) and online. 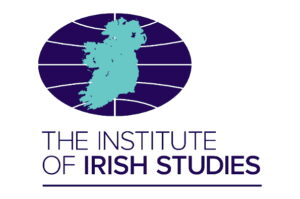 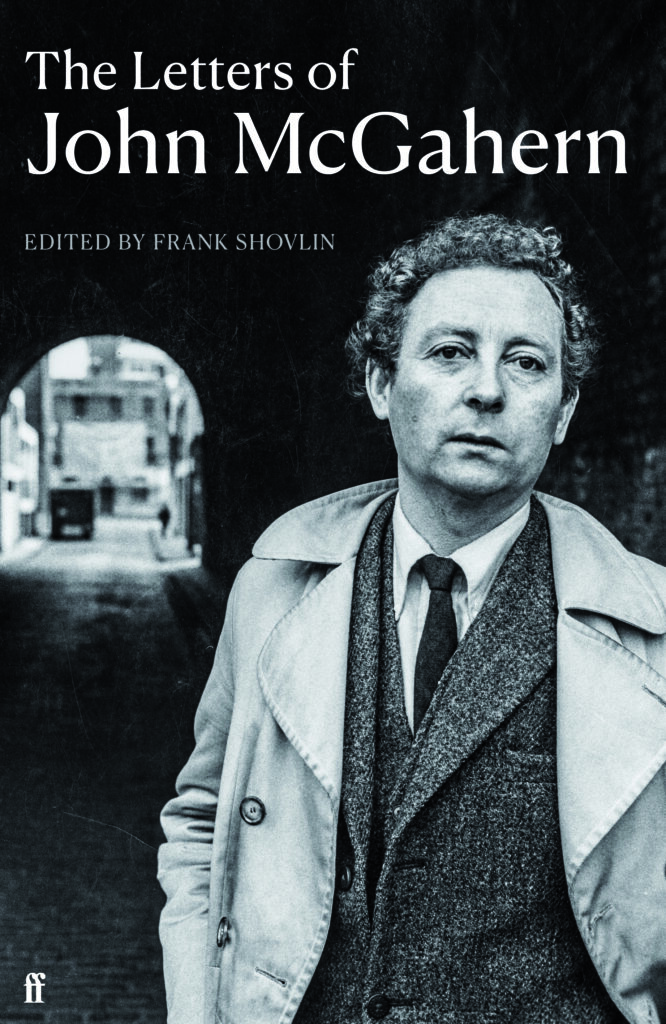