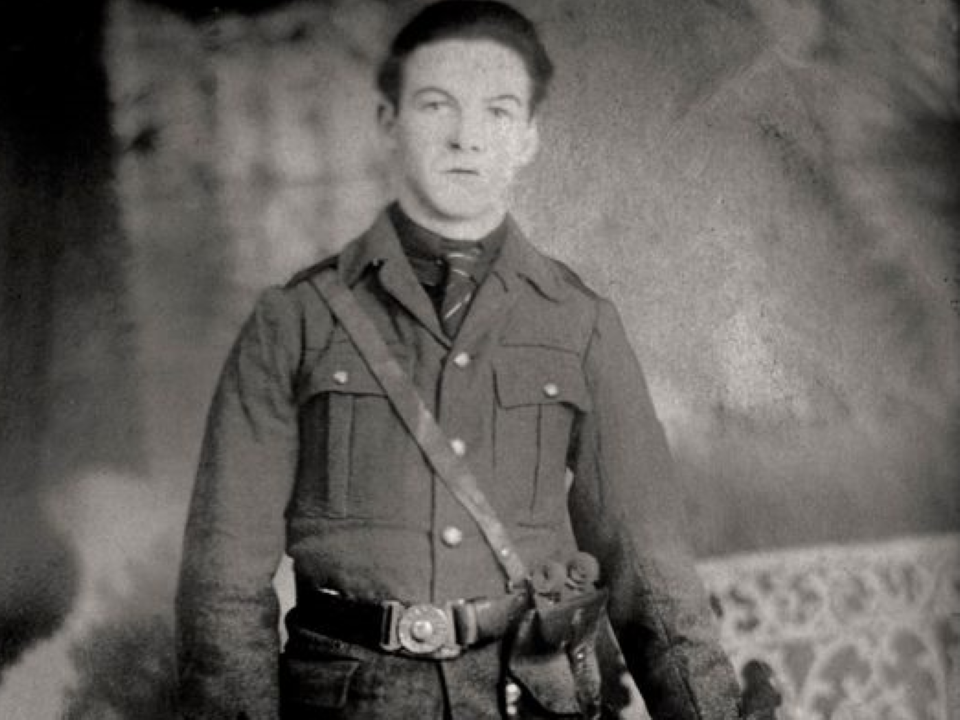 Performed in 2016 at The Unity and The Liverpool Irish Centre (as part of the Liverpool Irish Festival). The duo told the story of 50 Liverpool volunteers involved in the Dublin Easter Rising 1916, three of whom were Peter’s relatives. In 2019 the Liverpool Irish Festival introduced the authors to theatre company Falling Doors Theatre in the hope of mounting a touring version of the play, to premier at #LIF2020, before carrying on across the UK and Ireland. Sadly, this was not to be. However, undeterred, they’re bringing you a podcast with insight into the writing of the play, the origins of the story and what to look forward to.

The King Brothers were raised in Kirkdale, by parents John and Mary who relocated from Blackwater (County Wexford, Ireland). Prior to WW1, the brothers enlisted in the Irish Republican Brotherhood, a secret organisation working with the Volunteer Movement, beside many volunteers from the Liverpool branch. The play follows their journey to the deadly uprising in Dublin.

Image credit: Featured image (top right) is courtesy of the Wexford County Archive. Picture below from the King family.

The podcast is available to listen to here:

For an audio described version, use this YouTube link.

This podcast has been made using the volunteer time and dedication of Falling Doors Theatre and Liverpool Lamb‘s writers, Peter King and Steve Nolan. If you are able to make a donation towards the Liverpool Lambs project, it would greatly appreciated. 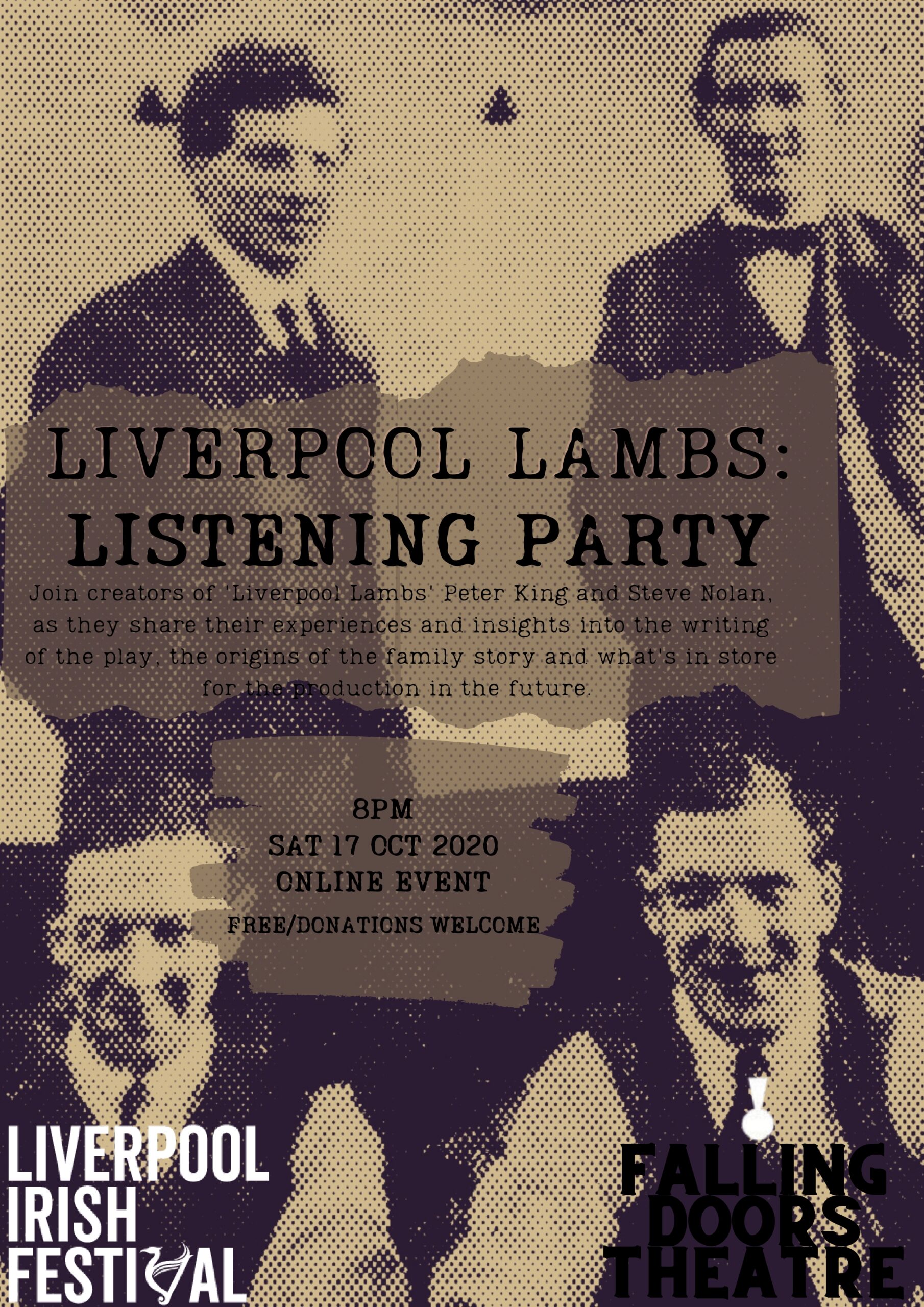