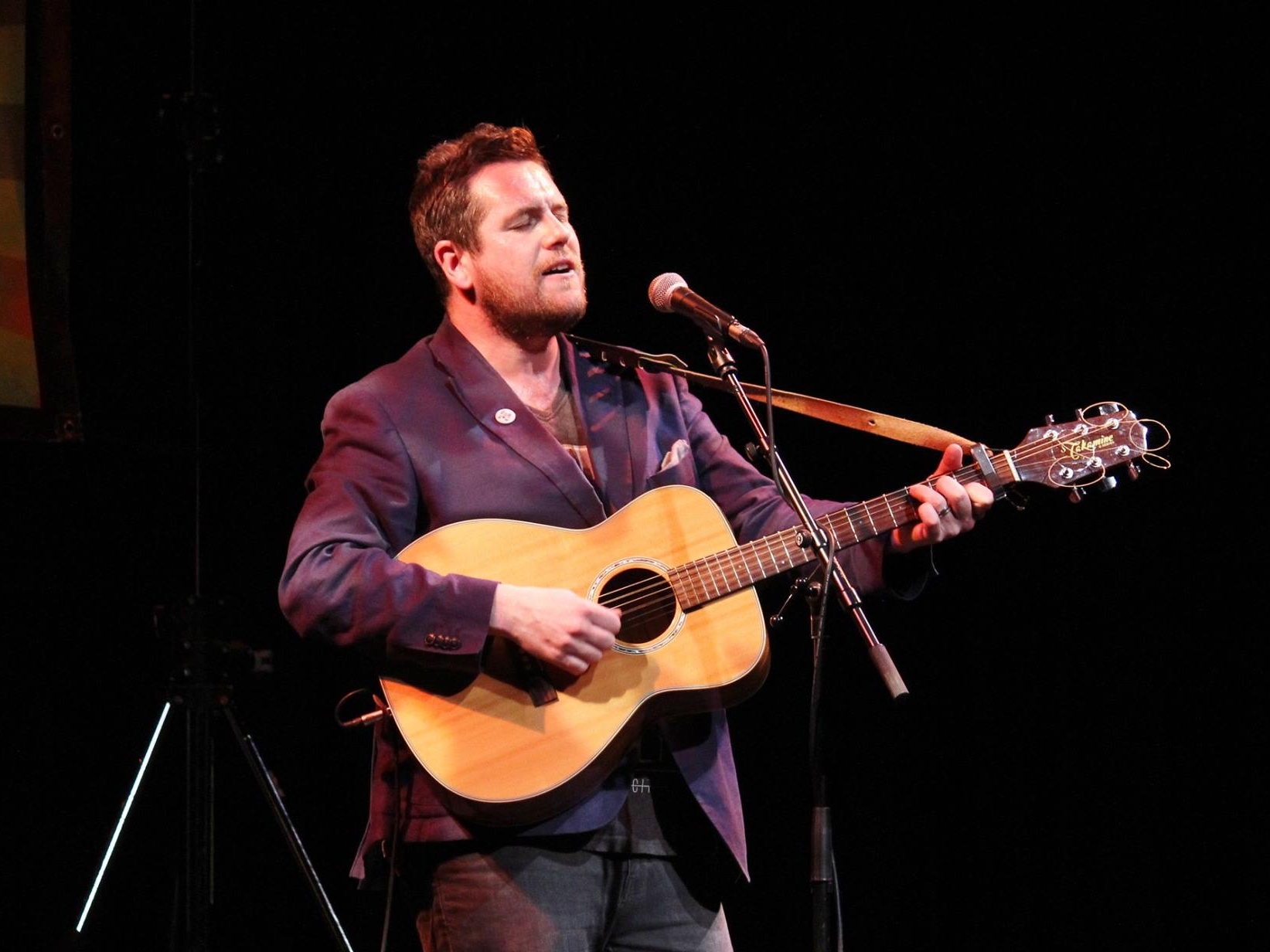 Only Child have released two albums and two EPs since 2012 and have headlined Liverpool’s The Music Room, View Two Gallery, Zanzibar Club and The Magnet, among others. For this special concert Only Child will be accompanied by a string quartet to celebrate the fifth anniversary of the group’s debut gig.

‘Violin, voices and electric piano echo one another, both playful and mournfully. It’s beautifully haunting, as the band falls away leaving just strings’ – Liverpool Acoustic