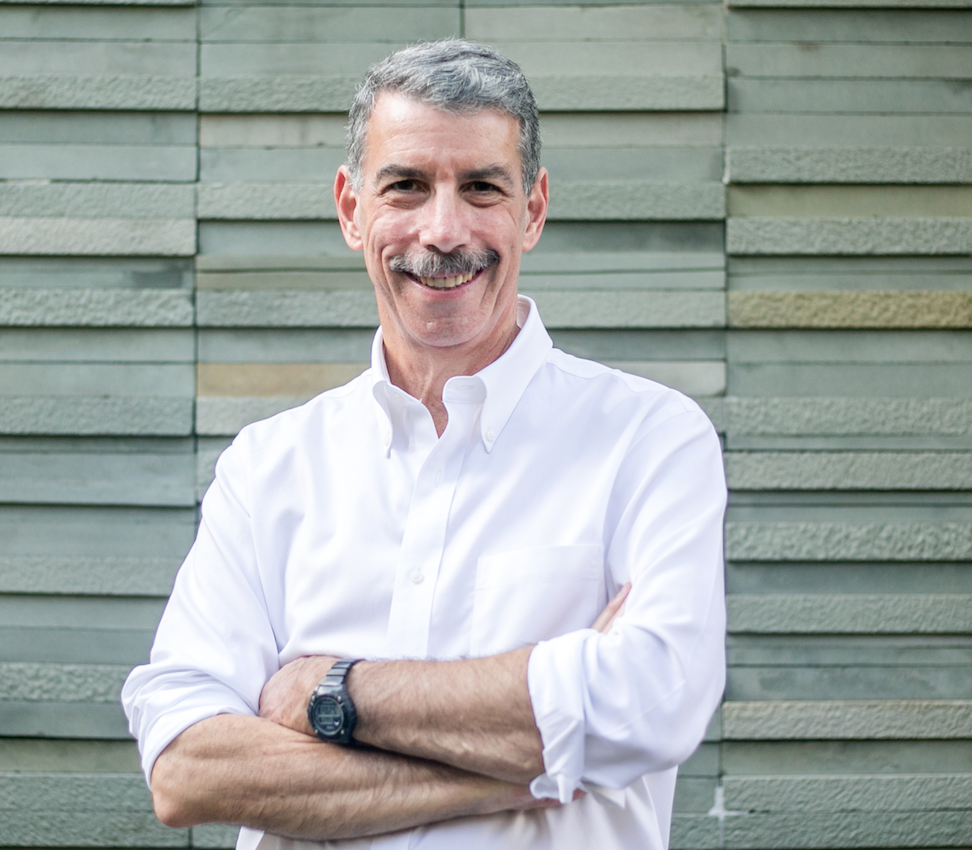 What are the parallels between Northern Ireland’s troubled history and its status now, during the Brexit upheaval? How can lessons of the past inform our world view today, especially during the turbulence of 2020? Award-winning former CNN correspondent Mike Chinoy addresses these topics and more in his discussion of Are You With Me? Kevin Boyle and the Rise of the Human Rights Movement, his new biography of Kevin Boyle.

Boyle, co-founder of the Northern Ireland Civil Rights Association (NICRA), helped create the intellectual underpinning for the agreement that ended The Troubles. He was chief advisor to Mary Robinson, during her tenure as UN High Commissioner for Human Rights and played a crucial role in advancing international protections for human rights. Followed by a live Twitter Q&A with Mike, use #LIF2020 to address your questions. Twitter: @mikechinoy and @LilliputPress

Are You With Me? Kevin Boyle and the Rise of the Human Rights Movement by Mike Chinoy is available via www.lilliputpress.ie. Use “LIF20” to receive a 20% discount during the Festival. Direct sales link.

Bio: Mike Chinoy, former foreign correspondent for CNN, has won Emmy, Peabody and Dupont awards for journalism. While he worked primarily in China and elsewhere in Asia, he also reported on The Troubles in Northern Ireland in the 1970s and 80s, where he met Kevin Boyle. Chinoy is currently a Non-Resident Senior Fellow at the University of Southern California’s US-China Institute and is based in Hong Kong. His widely acclaimed books include China Live: People, Power, and Television Revolution (1996), Meltdown: The Inside Story of the North Korean Nuclear Crisis (2007), and The Last POW (2014).