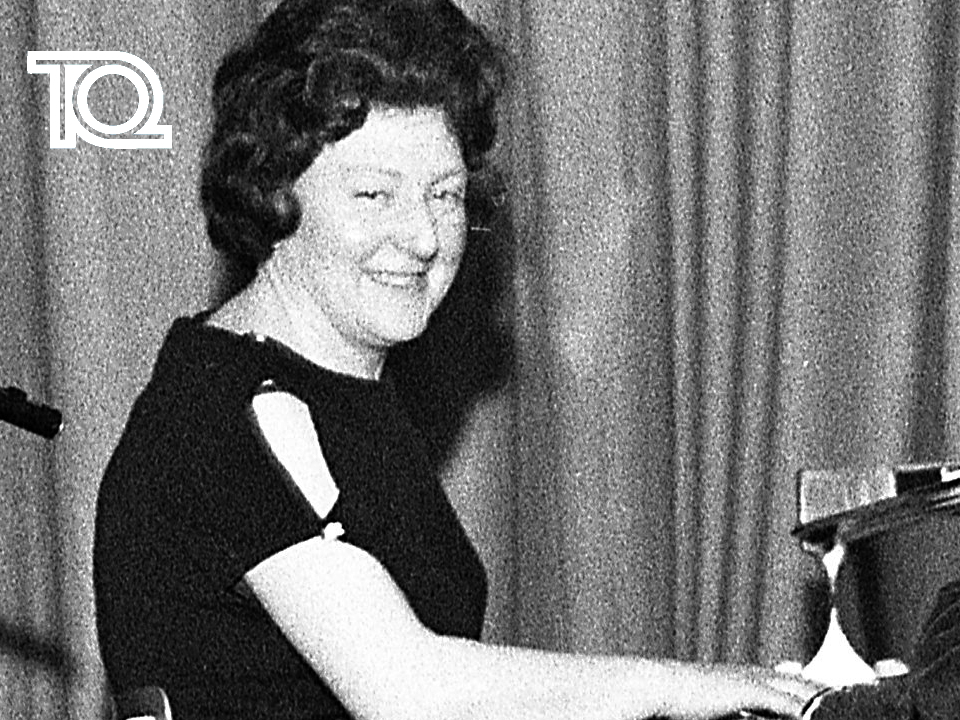 Peggy Peakin was a Liverpool music ‘influencer’ for over 50 years.

She’d collected tunes, made them her own, played and shared them. She and her sister played in Liverpool, notably with the Brian Boru Band and, most famously in the Liverpool Céilí Band, with Sean McNamara, Eamon and Terry Coyne and others. As a teacher she was greatly revered and as a peer, much loved. This night remembers her joy of music, revisiting many of the tunes she played, recognising her skill, friendships and legacy to music in Liverpool. Pupils, fellow players of traditional music and friends, honour her by playing and passing on stories in an evening of celebration.

We’re welcoming anyone who was taught by Peggy or who played with her during her long career. It would be good to hear more stories on the night, if you’ve something to share. Remember to bring any instruments, as there’ll be a chance to join in a few well-known tunes and perhaps learn an old tune in the way Peggy taught it.

8pm. We anticipate a 1.5-2hour show, but it is possible the event will last longer