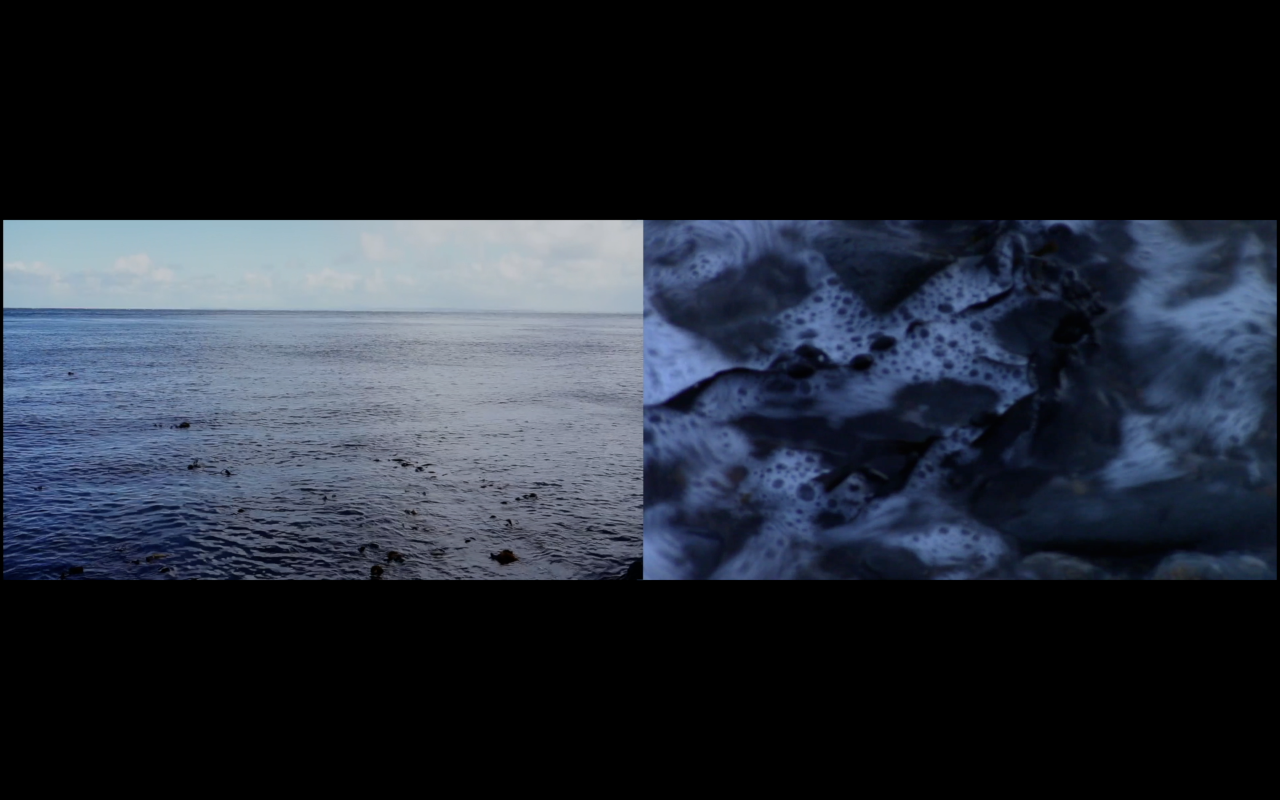 In partnership with the 2018 Liverpool Irish Festival, OUTPUT has commissioned Liverpool-based artist Sorcha Boyle to respond to the successful repeal of The 8th Amendment of the Constitution of Ireland, which now allows the government to legislate for abortion and grants new body autonomy to people in Ireland. Boyle will present a new film, ‘Idir dhá uisce Between two waters.’

This piece has two elements, voices of women in response to the repeal of the 8th Amendment, set against a diptych filmed at Lough Foyle on the Derry/Donegal border. The title Idir dhá uisce translates from Irish as ‘between two waters’. This idea of a contested body of water can relate to the female body as contested space, subject to the governance of different states.

Because of the content around abortion, this exhibition may not be suitable for younger visitors.

The Eighth Amendment of the Constitution Act (1983) amended Ireland’s Constitution, giving an equal right to life to pregnant women and their unborn child.

This led to conflicts in medical and social care, leading to loss of life and moral and legal arguments for and against body autonomy. It also drove women to seek abortions -sometimes unsafely- elsewhere. This created a divide between those who could afford to choose to travel and those who could not. It upheld the notion that foetal cells carry more importance than the mother carrying them and condemned women, pregnant as the result of rape, to full term pregnancy and motherhood, irrespective of choice. This year’s public referendum revoked the Eighth Amendment to the Constitution, permitting the government to legislate for abortion and grant new body autonomy for the people of Ireland.

In a brand new partnership, Liverpool Irish Festival and OUTPUT Gallery invited artists to show their response to this. This is the resulting exhibit.

This work has been supported by Arts Council England. 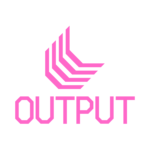