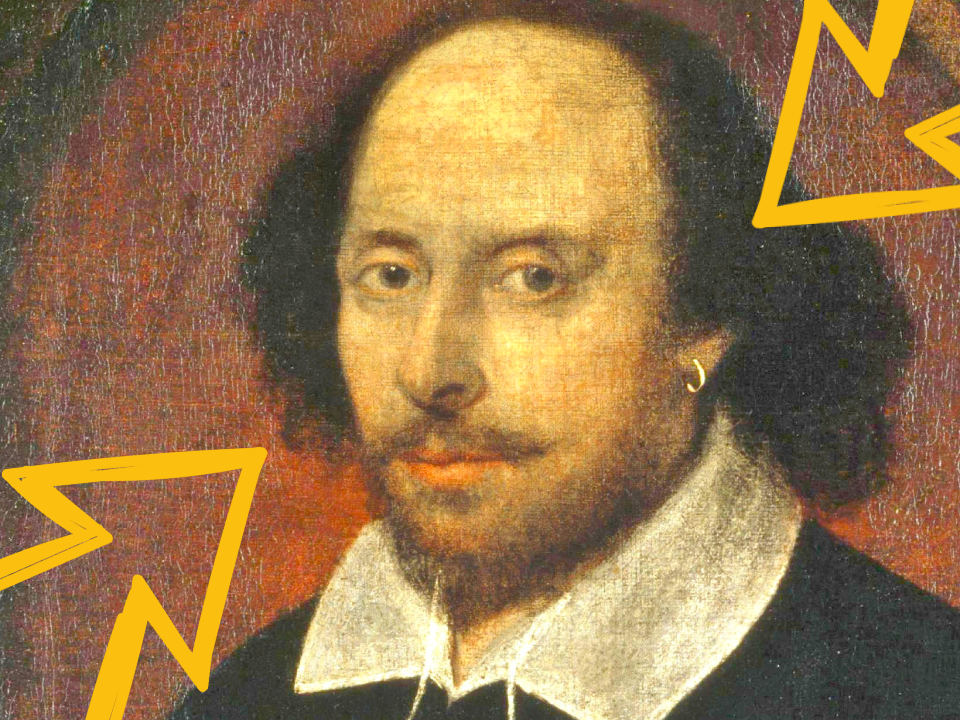 What did Shakespeare think of the Irish?

How did he include them in his plays? What does this say about views of Irishness today?

Explore the context for and interpretations of the Bard’s inclusions and explore what tropes, prevailing politics and characteristics he adopted to include Irish people in his stories.

Part seminar, part workshop; participants will hear from Catherine Harvey (actor, writer and broadcaster) -Visiting Professor of Shakespeare Studies at The University of Niagara– and will workshop mixed-heritage approaches with Ashleigh Nugent (author, performer and creative Director of RiseUp CIC).

This event is held in partnership with Shakespeare North Playhouse.

Catherine Harvey is an actor, writer and broadcaster.  She is a regular contributor to BBC Radio 3, 4 and The World Service on arts programmes such as Poetry Please and Words and Music, as well as drama, comedy and documentaries. Her documentaries frequently draw on her North West and Irish roots – such as Colomendy: A Rite of Passage, exploring the cultural impact of the North Wales camp on generations of Liverpool schoolchildren; Witness: The Last Keeper of the Light, about the last lighthouse keeper on Skellig Michael in Co. Kerry; and five series of Tongue and Talk: the Dialect Poets, investigating the language and poetry of areas including Lancashire, the Isle of Man, Northern Ireland, and most recently Liverpool.

Catherine has written for and performed at theatres around the country, including the National Theatre, Soho Theatre, The Bush, Theatre Clwyd and Bolton Octagon. Her TV and film credits range from Emmerdale, Holby and Casualty, to Agatha Christie’s Partners in Crime, Oscar and Lucinda and Red Dwarf. She most recently appeared on TV in Coronation Street, has just finished working on Ridley Scott’s next film, Napoleon, and is currently filming the 6-part series The Burning Girls for Paramount. She is Artistic Director of the poetry performance group Rhyme & Reason, and a Visiting Professor of Shakespeare Studies at The University of Niagara.

Ashleigh Nugent is an author, performer and creative director at RiseUp CiC. He was nominated Artist of the Year in the Liverpool City Region Culture and Creativity Awards 2021. Ashleigh’s debut novel, LOCKS, will be published by Picador/Pan Macmillan in June 2023. LOCKS won the 2013 Commonword Memoir Competition and received an Honorable Mention in the 2021 Writer’s Digest Self-Published Book Awards.

Ashleigh’s other publishing credits include poetry anthologies, academic journals and magazines. He has also written, performed and curated for theatres including Liverpool’s Everyman Theatre, Live Theatre in Newcastle and the Shakespeare North Playhouse, where he is now a special advisor on the Learning and Engagement Committee.

Ashleigh’s company, RiseUp CiC, delivers a programme that empowers prisoners to turn their lives around by taking control of their own thoughts, feelings and actions. The RiseUp programme has produced life changing impact in prisons throughout the UK since 2015.

This event is copromoted with Black History Month. 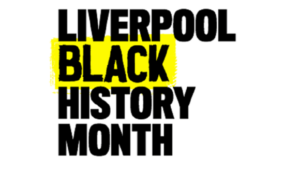