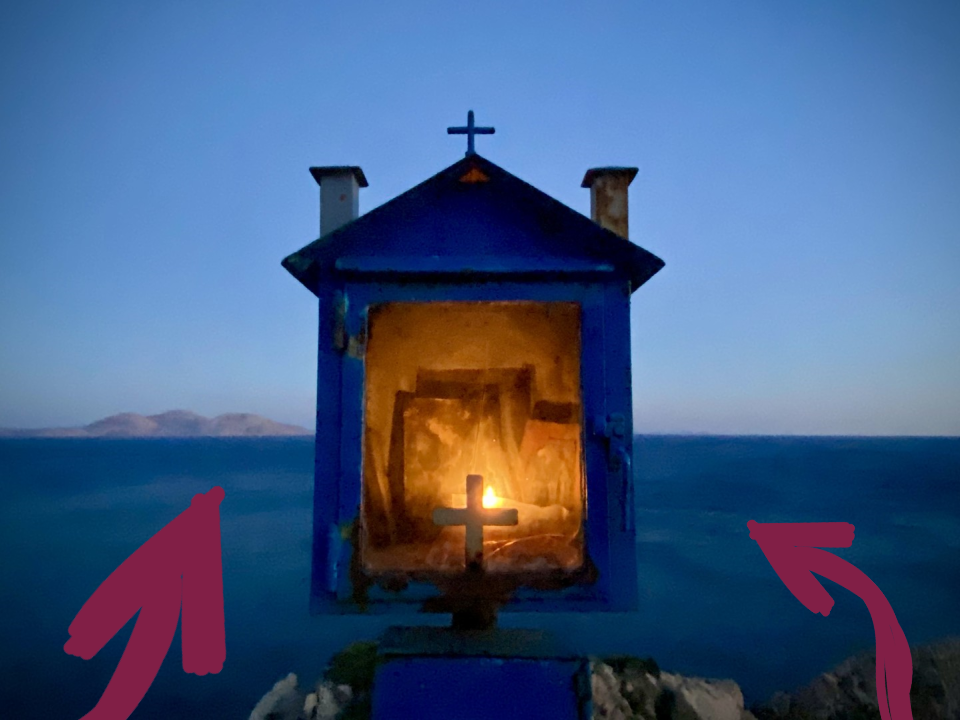 Continuing IndieCork’s The Power of the Song programme, The Laughing Boy (Dir. Alan Gilsenan, Ireland, 2022, 91mins) is a piece of cultural archaeology.

Tracing the path of the Brendan Behan ballad of the same name – written in memory of Michael Collins – the film follows its extraordinary afterlife as ‘To Yelasto Paidi’, a powerful 1960s Greek left-wing resistance anthem composed by Mikis Theodorakis.

The film takes poet Theo Dorgan on an odyssey of his own, as he uncovers the truth of the story behind the song. It’s a narrative that interweaves the tragic and bloody birth-pangs of both modern Ireland and modern Greece, binding these histories together by something even more profound and transcendent: the power of a song.

This event contributes to the Festival’s Family, Nook and Cranny Spaces and Heritage work strands.  ❤️📍🔱