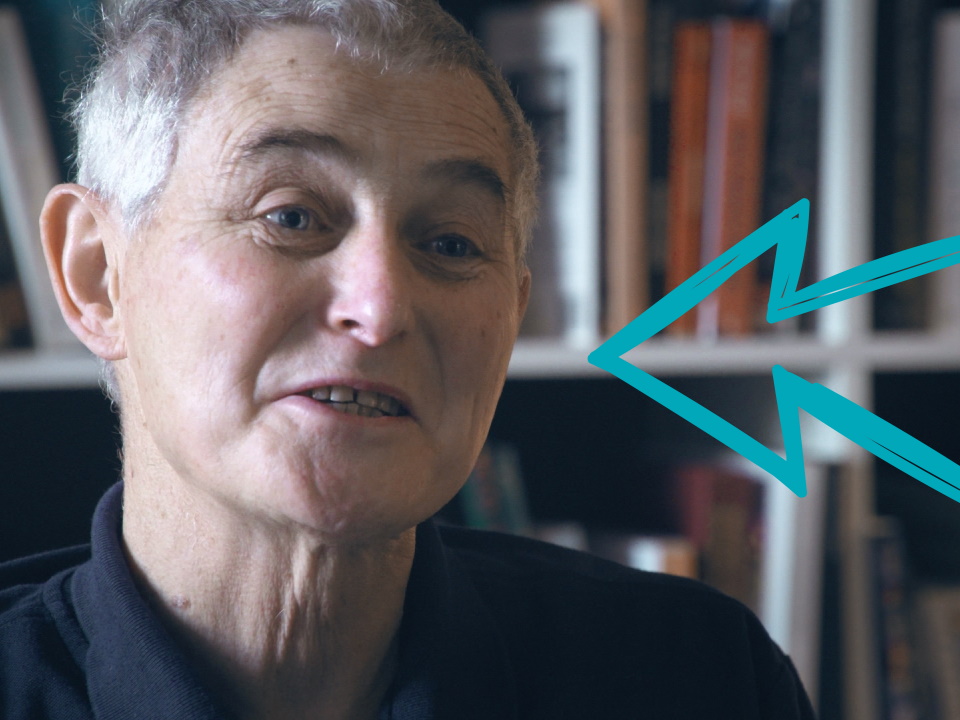 For those that may not know, we are sorry to report that Tony Birtill passed away, early on 21 Oct 2021. Tributes are being sent in to The Irish Post, via [email protected] More infomation can be found here.

We hope this film shows something of Tony’s skill, ability and knowledge.He will be missed by many.

This event has now passed. A recording of it is available here:

NB: Subtitles for the English and Irish sections of this event have been generated and edited. Thanks for watching.

For a glowing review of Tony’s book and the details it features, direct from Belfast Media, click here.

The Liverpool accent is famous throughout the world.

It has been influenced by the many nationalities that have entered the busy seaport in the last 200 years. The Irish were the largest such grouping. In a new book, Liverpool-born Irish teacher and journalist, Tony Birtill examines the impact of their language on the local culture and accent known as Scouse.

The Liverpool Irish Festival and Writing on the Wall are immensely proud to present the launch of Hidden History-The Irish Language in Liverpool/An Ghaeilge i Learpholl as part of the 2021 Year of Writing.  Written by Liverpool Irish Festival Board member Tony Birtill, the book is the product of extensive research in England and Ireland. It provides evidence that the Irish language was spoken by many thousands of people in Liverpool, up to the start of the last century, some of which inevitably entered into ‘Scouse’.

Providing a context for the book

Tony Birtill explains: ”‘Ter rar wack’ is usually regarded as a rather old-fashioned Liverpool-slang [for] farewell, but when written ‘tabhair aire, a mhac’, it makes perfect sense to an Irish speaker and is pronounced in a very similar way to the Scouse. It means: ‘take care, son’. The language of poorer, marginalised sections of the community is often viewed with distain by people who are better-off”.

The book describes how 24,000 Irish residents in Liverpool signed a petition to the Vatican, in 1842, requesting more Irish-speaking priests for the city, as they could not speak enough English to attend confession. But the language was not confined to Catholics. A Church of England vicar conducted a survey in the Vauxhall and St Stephens area, in 1850, which identified substantial numbers of Irish-speaking Protestants in the area, some with no English at all. “The Irish language persisted in Liverpool, especially after the Famine of 1845-52; so when the Gaelic revival movement began -at the end of the nineteenth century- Liverpool-born men and women, both Catholic and Protestant, made an outstanding contribution to the movement“, Tony adds.

Included amongst them was the artist Cesca Trench (a.k.a Cesca Chevenix, more here), who was born in Tuebrook, and Stephen McKenna, who was born in Walton and is mentioned in James Joyce’s novel Ulysses.

Where can you get yours?

Tony Birtill was born in Walton, Liverpool, where he attended Blessed Sacrament Primary School. He is a member of the National Union of Journalists (NUJ) retired members branch and still makes contributions to Irish language television and radio programmes. He has written extensively in the Irish language.

His secondary education was with the Irish Christian Brothers at Cardinal Godfrey High School in Everton. He graduated in Economic History and Economics from the University of East Anglia before completing a PGCE at the University of London.

Tony taught for many years in further and higher education before working as a journalist. A fluent Irish speaker, he wrote extensively in the language, particularly for the online magazine, Beo. He teaches the language voluntarily at the Liverpool Irish Centre and leads hill walks (in Irish) at the Oideas Gael College in County Donegal, during the summer. 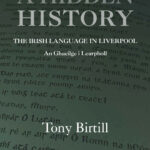 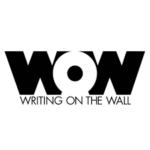 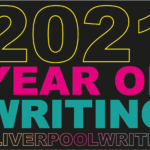