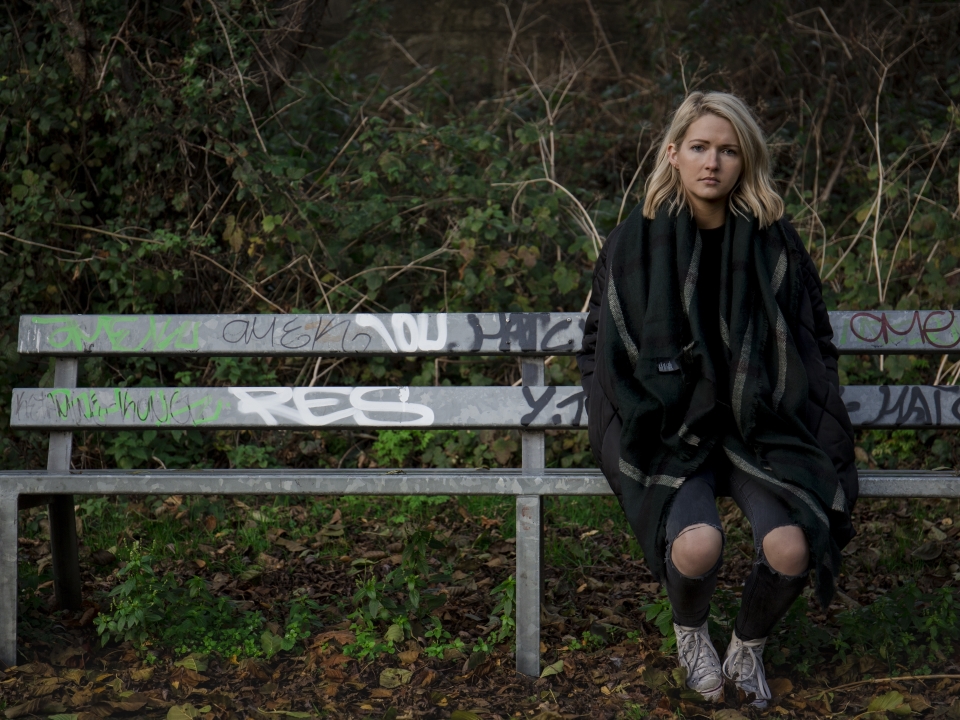 Further to a day of illustrated talks, installations and debate, we present an evening of exceptional female talent, from Liverpool and Ireland.

Including four acts, this evening celebrates contemporary music and the women making it. With modern takes on traditional songs, self-penned tracks and exceptional instrumental talent, the night is hosted by Gerry Ffrench, a popular local radio star and touring musical artist in her own right.

Described by The Irish Times and Hotpress as ‘euphotic’ and ‘ethereal’, Ailbhe’s work has received excellent reviews and extensive radio play in Ireland, the UK and Germany; receiving streams of over 2million on Spotify! Having first attracted attention in 2014 after the release of her first single ‘Flesh and Blood’, Reddy has gone on to perform at every major music festival in the UK and Ireland. A worldwide publishing deal with boutique, London-based publishing house BDI music is sure to see Ailbhe soar!

Sue’s debut album ‘Crossings (Songs for Voice & Double Bass)’ with Dan Bodwell, an American based in Dublin, has reached international critical acclaim from RTÉ Lyric fm, The Irish Times, the respected American website allaboutjazz.com, The Independent and The Sunday Times UK. She has premiered works by many of the Composers from the Irish Composers Collective and the Contemporary Music Centre and and has performed on BBC Radio with the Choir of Christchurch Cathedral Dublin. Sue’s new album ‘Signals’ was released on Fri 28 April 2017 presented by Note Productions.

Three pronged freak folk outfit Mamatung bring a sprinkling of scouse ceremony with a journey to the centre of the heart. A set entwined with spirited melodies, chants, serendipitous harmonies and a magical mixture of musical instruments. “Mamatung. . . are like something you’d stumble upon in an empty field. Like witches singing sweet songs of earth and the wild. ‘New ancient sounds” – Cee Smith, Newsnet.scot @mamatung

Steeped in the roots of Irish tradition and influenced by the likes of Dervish and Sandy Denny, 20 year old Trad and Folk singer Emma Lusby has performed at Celtic Connections (Glasgow), the Baltic State Folk Festival (Latvia) and other UK festivals. Liverpool based, her music is played on folk radio stations throughout the UK. Presently, Emma is working alongside Cinematic Skies on a project promoting cultural tourism in Northern Ireland to be released later this year… “Emma doesn’t sing words, she sings pictures. One note from her lips can transport you down history’s path to the tip of a lovers’ tiff or the pit of a nation’s anguish.” – Marty Cullen, BBC Radio Ulster. soundcloud.com/emma-lusby