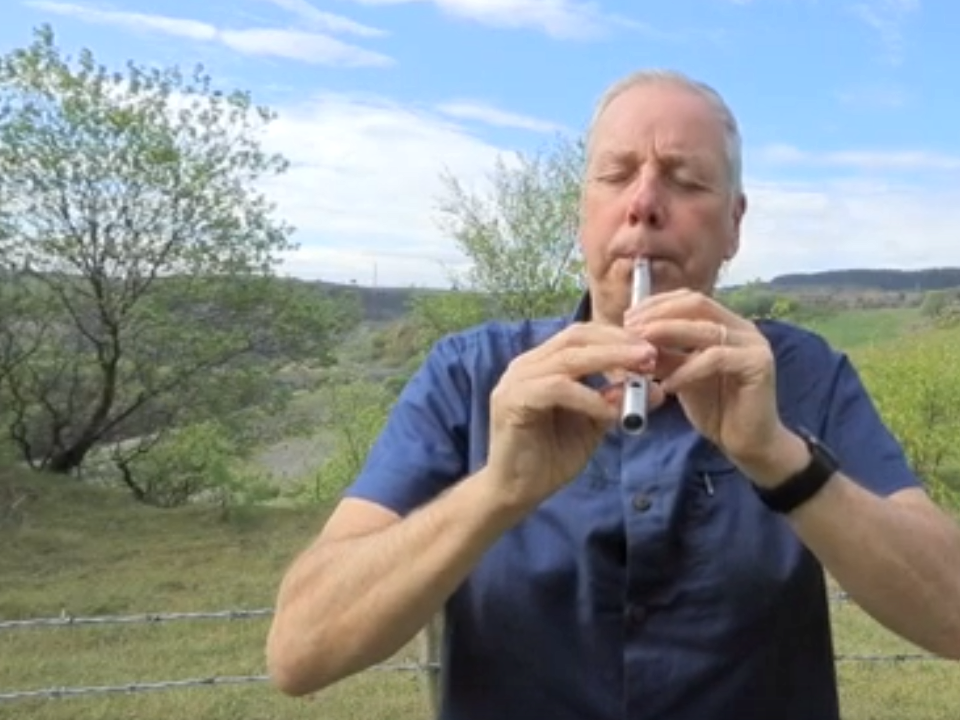 Watch the short documentary Terry has compiled looking at his internationally acclaimed music progression, via the Liverpool locations that brought him to where he is today.

Afterwards, join us for a Zoom where you can ask questions about Terry’s life, music, Irishness, career and experiences. Trade stories, hear others or simply watch a maker talk about his world. This is part of our #LIF2020 Meet the Maker series.

Terry has developed a tour of his Liverpool walk, which is documented in his film. If you wanted to, you could trace his route. There are eight stops, which include:

You could also send yourself this link: https://goo.gl/maps/DNKQ29Yf6x5YNEUf9 to use the map on your phone.

The remaining films are from Terry’s collection.