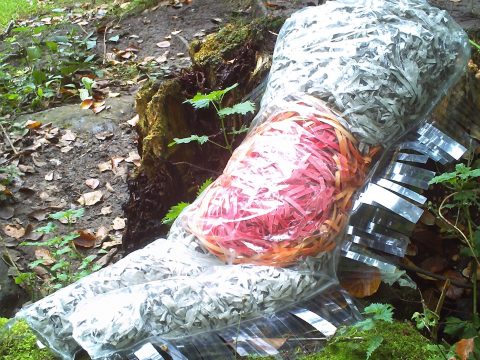 Jane was commissioned by the Liverpool Irish Festival, from artist Alison Little, as a contribution to its work about In:Visible Women. It is a fictional piece of writing, created to help readers consider the effects of sexual violence towards women. Although it will echo some experiences, it is not ‘the definitive story’, nor is it specific to a real individual. We raise this not to diminish its value, but to assure readers that no survivor’s story is being misused. This piece is also supported by an artwork, which will be on show during the In:Visible Women day (Central Library, Fri 27 Oct 2017, £5).

Images of Alison’s art work are used throughout this feature. Featuring the torso of a woman (formed from delicate paper strands, echoing the fragility of womanhood), the shape is held together by clear, surgical plastic. This main shape, through which the womb can be identified, has labels that spill from its sides. These labels indicate the powerful responses a women might consider after a sexual attack, services or choices that may be available or the labels placed upon her by external bodies. These labels are combined, showing how complex the messages are about personal freedoms, service access and support. They include lines such as “clinical violence”, “stigma and silence” and “liberty”. Whether witnessed in a forest or on a gallery floor, the haunting image of this woman, dismembered and left behind, is symbolic of the treatment of women facing difficult questions about their future today.

Due to the sensitive content relayed in the following piece, relating to sexual violence and rape culture, we advise reading on with caution.

Jane awakens. Her eyes bolt open, so much so it feels as though her upper lashes are laid flat against her eyebrows. The eyes almost detach from their position as the globes project up towards the ceiling, her pupil’s forefront in their position. Wide awake in panic again from the last eight weeks and four-days since it happened.

Although a chilly night, as they often are in County Cork, she was sweating intensely. Her groin was wet and the undersides of her flowering breasts were drowned in perspiration. She feels down between her legs, wishfully hoping that the damp may be ‘Me Auntie Bid’ finally arriving, six weeks and approximately three days late. She could only feel perspiration, no thicker substance, her optimism fades away as she faces the reality of being with child.

Still anxious, twisted in her bodily position, she begins to think about it again; what happened on that ill-fated night eight weeks and four days ago. She was at a sixteenth birthday party, not far away, just the next village. It was her best friend’s shindig, they had all brought what beer, cider and wine they could get hold their hands and one of the travellers had jigged in with a bottle of Poitín.

In her innocence Jane had got tipsy on the drink, then tipsier, finally slipping into inebriation. One of the older fellas had been dancing with her. She didn’t really know who he was, he must have been from a village in the opposite direction. As she became a little stilted in her motion, he placed his hands on her hips, then guided her towards the open front door. As the cold air had hit her she began to sober up. On his suggestion they went to sit in the barn.

As they sat on some crates he began to tell her she was a ‘Wee Doll’ and how the blue of her dressed matched her eyes. After brushing his wet lips quickly across hers he produced an unopened half bottle of Jameson’s. He opened the lid and took a quick swig before passing it over to Jane: ‘Come on have some’, enticing her into becoming drunk again.

The next thing Jane can remember is that he is on top of her, back flat against the concrete as he fumbles around her dress as he tries to remove her knickers. Jane tries to squirm and say no but he pushes himself into her, she can’t move as he protrudes into her virginal body.

After he had finished, he moved to one side and appeared to fall into a drunken slumber. Jane manages to stand slowly, edging out of the barn, away from the light and noise from the party, down long country lanes, bushes each side, moon half visible, night owls coo-ing in the distance, to her village, her front door, her room, bed, her fear.

…Article continues after the slide show…

She lies in that bed tonight, thoughts rushing through her mind about her one sexual encounter. The one she had not wanted and the one which had left her bearing child. She tosses over in bed again, her mind engulfed with thoughts about how to end this ordeal.

Abortion pills? She could order online, but are they safe? What if she gets caught having them delivered? It was such as small village, the Post Man knew everybody and the Post Mistress was always chin-wagging and may even open the package.

Her parents finding out seemed bad enough, but she could even be locked up by the Garda. She could travel to England or the Netherlands; a cheap flight from Ryanair could get her to Amsterdam. Can she get enough money for the operation?

She had no-one to talk to. Her friend who had sprung the party had found her knickers and the barn and all the girls at school seemed to know that something had happened, she felt like they were calling her a ‘Floosie’.

She wanted a ‘babby’ one day. It was his baby she didn’t want. Every day she lived in fear of seeing him again, smelling him again. Even the remnants of her Dad’s malt from his glass brought on the urge to vomit now. The vision of him and the memory of her inability to move as he forced into her innocent body… She thinks of how this baby would remind her of him. It could grow up to look like him, possibly even act like him.

She turns in bed again. She had no choice. She couldn’t have this baby, but how and when could she terminate the pregnancy? An owl, outstretched, screeches in the distance. She envisages the black eternity of the sky under its expanse the owl looking down on her as a minuscule speck; alone amidst the wrongs of the World which make up human existence. 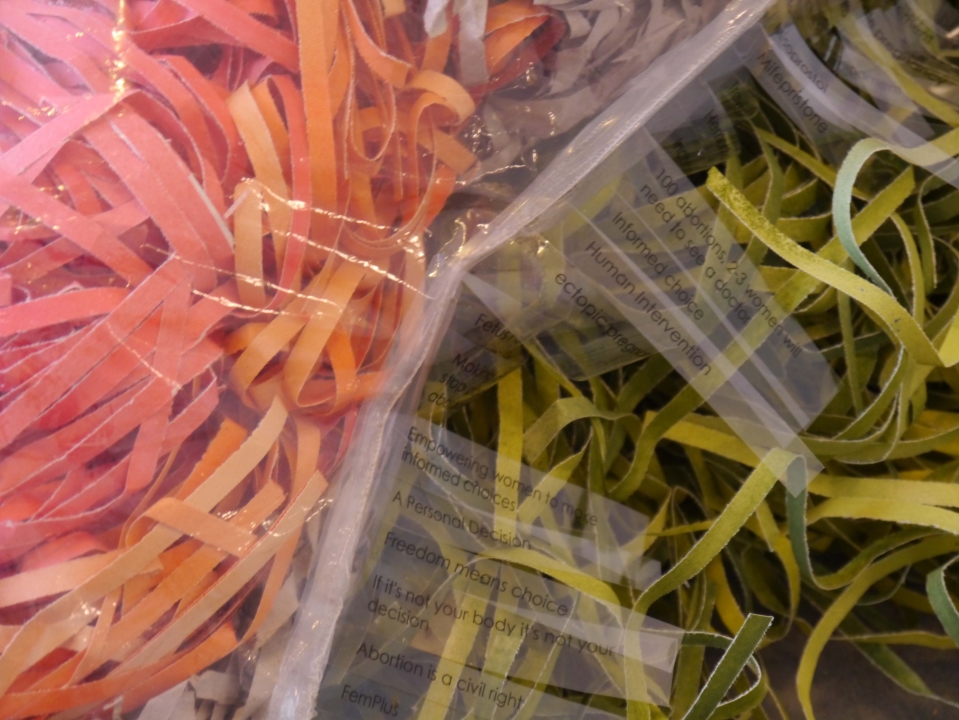 If you have been affected by the contents of this piece, please consider consulting one of the services below:

Rape and Sexual Abuse Centre (RASA) – this is a Mersey based support service, rather than a national service. Please see below for more on wider support services rasamerseyside.org +44(0) 151 666 1392; [email protected] If using email, please be mindful of the security of your account and other people’s access to it.

NHS – Sexual assault and violence services are available in most UK cities. To help to locate a service near you, the NHS have a service locator, which you can access using this webpage (successfully accessed 18 Sept 2017): http://www.nhs.uk/Livewell/Sexualhealth/Pages/Sexualassault.aspx

Victim Support can offer assistance with how to handle reporting a crime as well as helping you through the legal procedures of pursuing a charge.  For more details of how to use these particular services, use this link https://www.victimsupport.org.uk/crime-info/types-crime/rape-sexual-assault-and-sexual-harassment (successfully accessed 18 Sept 2017).

If you are supporting someone you know to have survived a violent, sexual encounter, there are some interesting and useful points in this online article, from The Everyday Feminist (successfully accessed 18 Sept 2017): https://everydayfeminism.com/2013/01/how-to-help-sexually-assaulted-friend/

This is not an exhaustive list of services available or resources you can access, but we hope it may serve as a start point, where needed, for anyone experiencing, supporting or hoping to assist.

Alison Little is an artist based in Anfield in Liverpool. She has also worked on a number of large scale commissions including Go Superlambanana, Go Penguin, Cheltenham Horse Parade and more recently the Nottingham Biennial. Smaller works are available to purchase from Arts Hub 47 on Lark Lane. Alison says: “I was conceived an artist and have spent the moments since birth developing my practice, something which will continue throughout my life”. You can find out more about Alison and Arts Hub 47 using this link.

The Liverpool Irish Festival would very much like to thank Alison for these two revealing, compassionate and sensitive pieces of work. From a random email out of the blue and through just a few interactions, the development of these pieces has been fast, informative and activated. Thank you Alison.