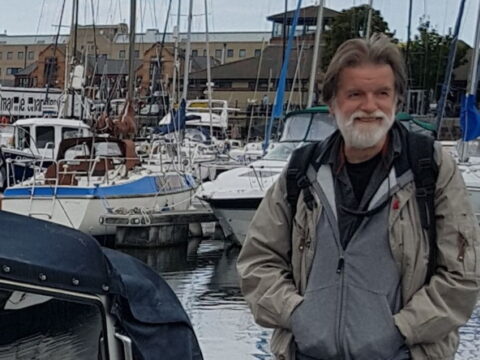 The recent passing of Vin Finn was a heavy loss for the Liverpool Irish community. Vin took a great interest in Irish music, and was a stalwart of the Festival for many years. Those who have attended the history walks will have encountered Vin, taking care of registration, managing the mike, and generally lending a hand. For years he was the sound engineer for the popular ceilidh band Finn’s Hotel, based in south Liverpool. He was the guiding hand behind the scenes on many hectic nights at ceilidhs around the city, including the old Irish Centre, Mount Pleasant, parish halls, pubs and hotels.

But there are many other things for which this quintessential Liverpudlian will be remembered. From a north end Liverpool Irish family, in the sixties and seventies he ran music venues, first in his local parish hall, later on the Wirral, and eventually in the city centre, at the Blackie, in Hope Street and at Stanley House. These were packed houses, where you had to arrive on time to be sure of getting in. Vin and his partner Jenny together organised the music and comedy acts. They were the first to put Declan McManus – better known as Elvis Costello – on stage, at the Blackie in 71. Other acts they nurtured at a variety of venues included Craig Charles, Ian Hart and Clive Gregson.

In common with many Liverpudlians Vin felt a strong affinity with football – in Vin’s case LFC – and the sea. In his own small craft he sailed the Mersey and Dee estuaries, at times venturing further as crew on larger boats out of the Liverpool marina. Vin had a passion for the history of Liverpool mariners, and a hankering for tall ships. He was a key member of the team running the Merseyside Adventure Sailing Trust, which each year provided hundreds of young people the opportunity of adventure at sea in sailing ships. Vin and his colleagues brough them on voyages to Belfast and Dublin. He also acted as a mentor to young participants from both Dublin and Liverpool.

In recent years Vin organised packed houses at the Pilgrim and the Handyman’s, Smithdown Road. He was a regular at the renowned Edinburgh session on Sandown Lane. He was a frequenter of Fleadh’s and festivals, and enjoyed nothing more than a pint and good craic at a music session. He will be long remembered and sorely missed.

Lockdown Lights is an open source project, collecting community stories about people’s experience of the lockdown during the 2020 Coronavirus restrictions. The project was funded by the Irish Government’s Emigrant Support Programme Covid-19 relief fund. We would like to thank all the participants and the Irish Government for their support. 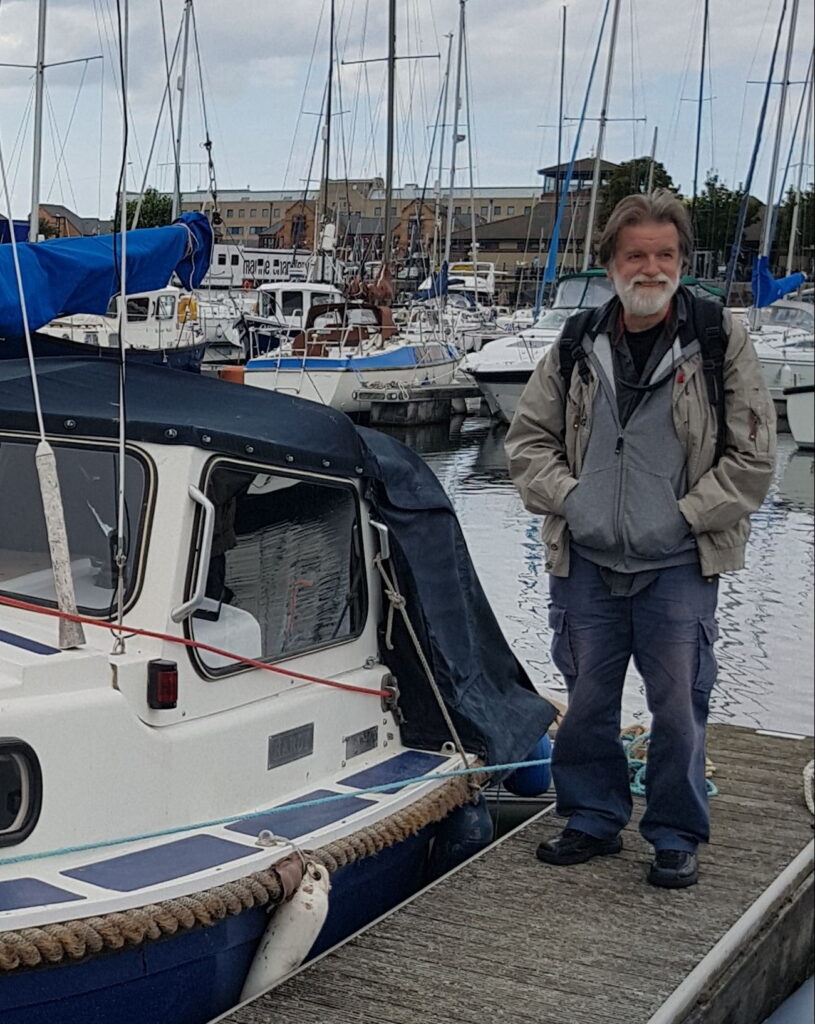