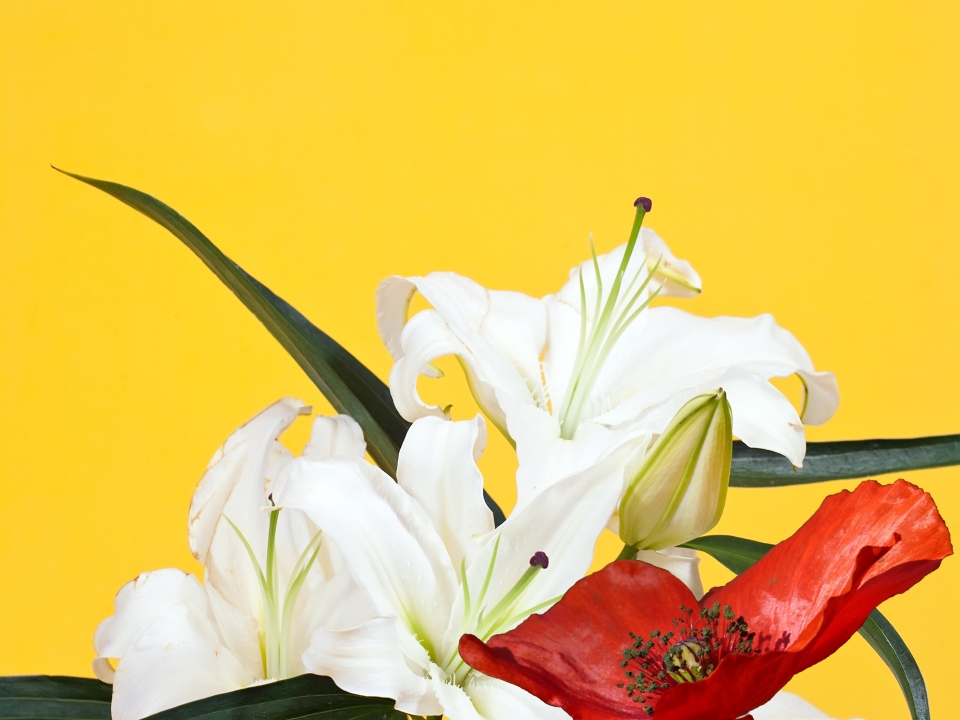 This strand of work between the Liverpool Irish Festival and the Institute of Irish Studies, features two high profile Irish women, speaking about reconciliation and living peacefully in conflict.

Linked with In:Visible Women, these women represent monumental shifts In social positioning, and progressive reform. The discussion will be chaired by Professor Pete Shirlow, Director, The Institute of Irish Studies, University of Liverpool.

Elisha McCallion was the first Mayor of the new Derry City and Strabane District Council, on its formation in 2015. She brought together statutory and community agencies in Derry to advance proposals for Crisis Intervention Services, to address the gap that exists for those feeling isolated and in crisis due to mental health issues. Elisha was elected to the Northern Island Assembly in March 2017, holding the seat previously held by the late Martin McGuinness. In June 2017 Elisha made history by winning the Foyle seat in the Westminster election, from the SDLP who had held it since 1983.

Dawn Purvis was a Member of the NI Assembly from March 2007-May 2011, representing East Belfast. She was appointed as head of the Progressive Unionist Party in 2007. In 2011, Dawn left politics and became NI Programme Director with Marie Stopes International (MSI), opening the first integrated sexual and reproductive healthcare centre in Belfast.  She is currently CEO of a housing charity.