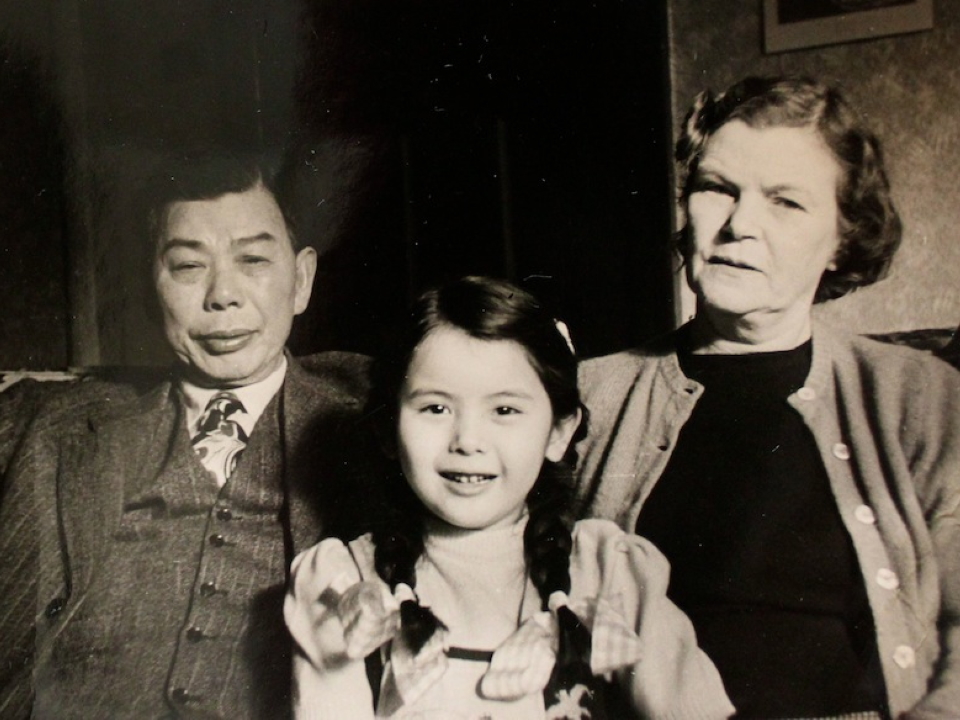 Known as The Sound Agents, John and Moira have been commissioned by Liverpool Irish Festival to document and celebrate dual-heritage stories told by women living in Liverpool.

Funded by the Irish Embassy, as part of their national St Brigid’s Day celebrations, having sprung from the Festival’s In:Visible Women programme (Oct 2019) the film hears stories from Black and Irish, Chinese and Irish and diaspora-Irish women living in the city.

The work premières on Saint Brigid’s Day celebrating the empowerment of women, their history and contribution to family life. We celebrate Ireland’s ‘second saint’ for her compassion towards the young, sailors and watermen, scholars and travellers. These concerns have such a resonance with modern issues that Brigid serves as a relevant role model for today.

The women’s stories are a start point for an exciting Liverpool Irish project, coming in 2020.

This is a rescreening of the showing at 2pm, without talks. It is presented in response to demand, after the first screening sold out.

NB. The image used to promote this event is of Mr Kwok Fong and Mrs Elizabeth Fong (nee Gannon), provided by family member during the filming of the documentary. It features their first-born grandchild, Roma. 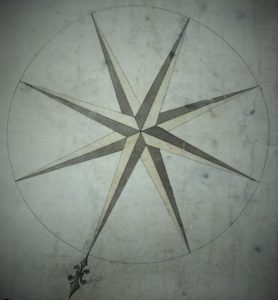