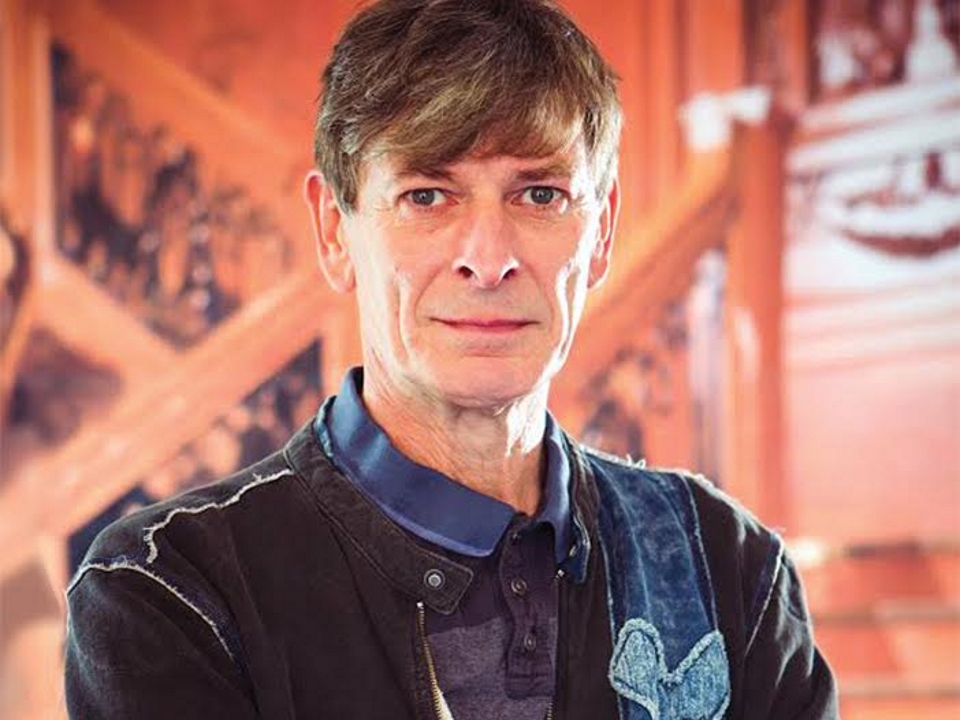 “There is a simple lucid clarity to Seán Keane’s singing voice, which – like a laser – cuts through the cacophonous clatter and bang of a noisy world.

“He is a storyteller, whose voice is the sound of everyman; as ancient history [simultaneously] as vital as a digital radio signal, winging its way across the heaven in search of new civilisations. Sometimes he can sound as lonely as an emigrant standing on the prow of a ship […] taking him away from his native homeland and more times he can sound like a cyber survivor, full of strength and valour that provides comfort to those who battle unequally with the hostile emotional landscape of the modern world. Seán Keane is a touchstone of great signing tradition. He is the past, the present and the future”, Shay Healy, songwriter, broadcaster and journalist

There is already a large contingent for whom an introduction to Seán Keane is unnecessary. Steeped in music, Seán has grown to musical maturity in an atmosphere where nothing is more important than playing a tune well and singing a song as it should be sung. Although heavily influenced by traditional styles and values, Seán will not be categorised as a traditional singer. Whether the songs are traditional, folk, country or blues, he applies a unique voice and individual style that you will never forget