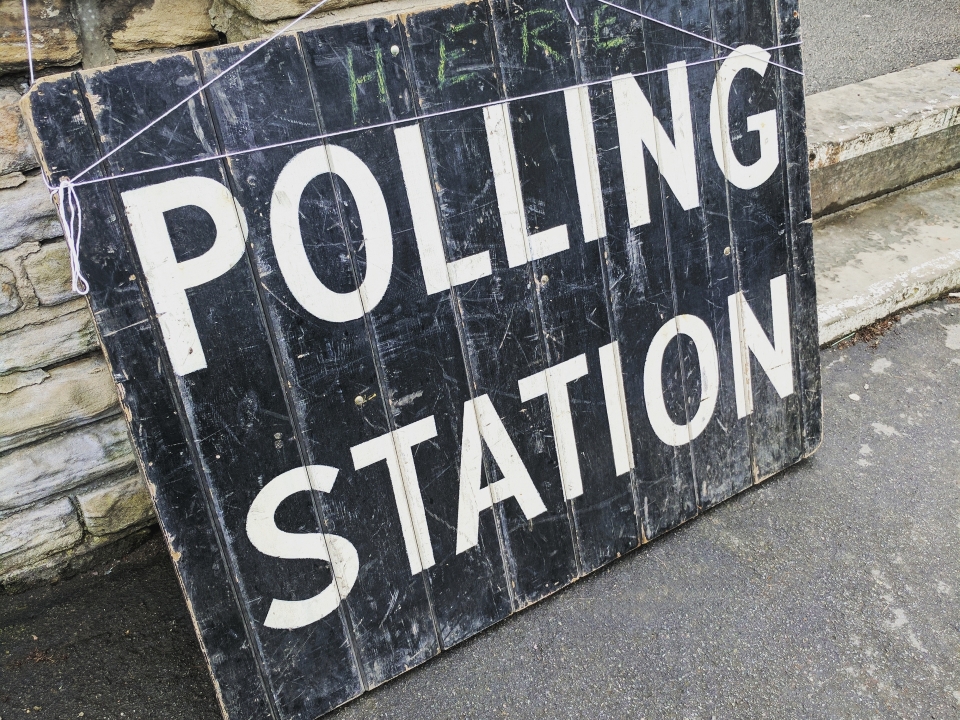 The Irish government has announced that it intends to hold a referendum about allowing Irish citizens abroad to vote in Presidential elections in Ireland. The referendum is part of the government’s Diaspora policy and is a response to the anger of many young Irish emigrants that they lose their right to vote once they leave the country. In most European countries, including the UK, you do not.

This panel discussion will look at the issues behind the campaign for Votes for Irish Citizens Abroad (VICA); why it matters; and what the advantages are for Irish citizens living in Britain, especially with Brexit looming. There will be ample time for audience participation in the discussion.

Members of the panel: Patrick Morrison, Chair of Irish in Britain; Ciaran Doolin; Dean Duke and Shelagh O’Connor. The panel will be chaired by Professor Mary Hickman.

* Professor Mary Hickman is Professor Emeritus of Irish Studies and Sociology at London Metropolitan University having been a Professorial Research Fellow at the Centre for Irish Studies, at St Mary’s University, London between 2012-2016. Pivotal in establishing the Irish Studies Centre at London Metropolitan University in 1988; Mary was also Director for the Institute for the Study of European Transformations at London Met (2002-2012). Her research specialisms include Irish migration and diaspora. Her latest book is Women and Irish Diaspora Identities (edited with J. MacPherson, 2014). Mary has extensive experience of community involvement and being a trustee, currently holding trusteeships of the Liverpool Irish Festival and the London Irish Centre, being a member of the Mayor of London’s Community Advisory Committee for the St Patrick’s Day Festival and is Chair of the campaign Votes for Irish Citizens Abroad (VICA).