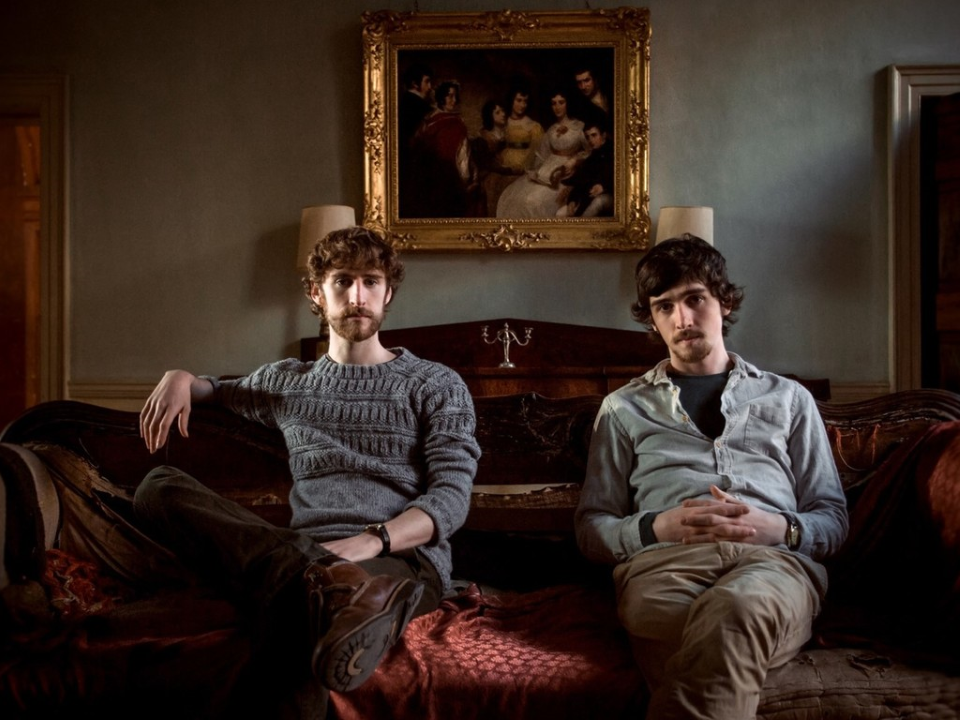 Ye Vagabonds are brothers Brían and Diarmuid Mac Gloinn, who grew up playing music together around their hometown of Carlow, a small town in the southeast of Ireland. After moving to Dublin in 2012, they quickly became a staple of the live music and session scene in Ireland, playing their own original songs as well as folk songs from Ireland, Scotland, England and America.

Since the release of the debut EP Rose & Briar in 2015, Ye Vagabonds have been busy touring Ireland, the UK and Europe, opening for acts such as Villagers, Roy Harper and Lisa Hannigan and playing sold out headline shows in Ireland, Paris, Geneva, and Solothurn, Switzerland.

Buoyed by the success of their EP, Ye Vagabonds released their highly anticipated self-titled debut album on their own label, Inglenook Records.

Presented by the Liverpool Philharmonic for #LIF2018