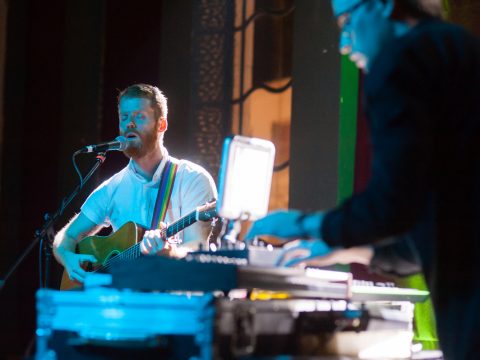 Over the years, 14 to be exact, Liverpool Irish Festival has welcomed some wonderful musicians to the city. From Rusangano Family to Van Morrison, to Irish sessions in the Cali, to Ciaran Lavery, our appreciation and love of Irish music is as wild and diverse as the music is itself.

Liverpool and Ireland are brought together so sweetly in music, musicians exploring sounds, their culture, their identity, making friends and partnerships. Our ability to sit, write, listen, play, to dance and sing are just a  few of the cultural ties that twin us.

In 2016, we’ve invited one of the festival’s partners and friends, Mellowtone, to compile a Liverpool Irish Festival playlist. Featuring Liverpool and Irish artists, some who’ve played the city, some whose songs have inspired events, it reflects the rich diversity of Liverpool and Irish music.

Mellowtone says, “This playlist is curated by the Mellowtone friends and family. With selections from Mellowtone and the crew, artists on the label and our Ma’s and Da’s. We’ve chosen songs from our heads, our hearts and our histories.”