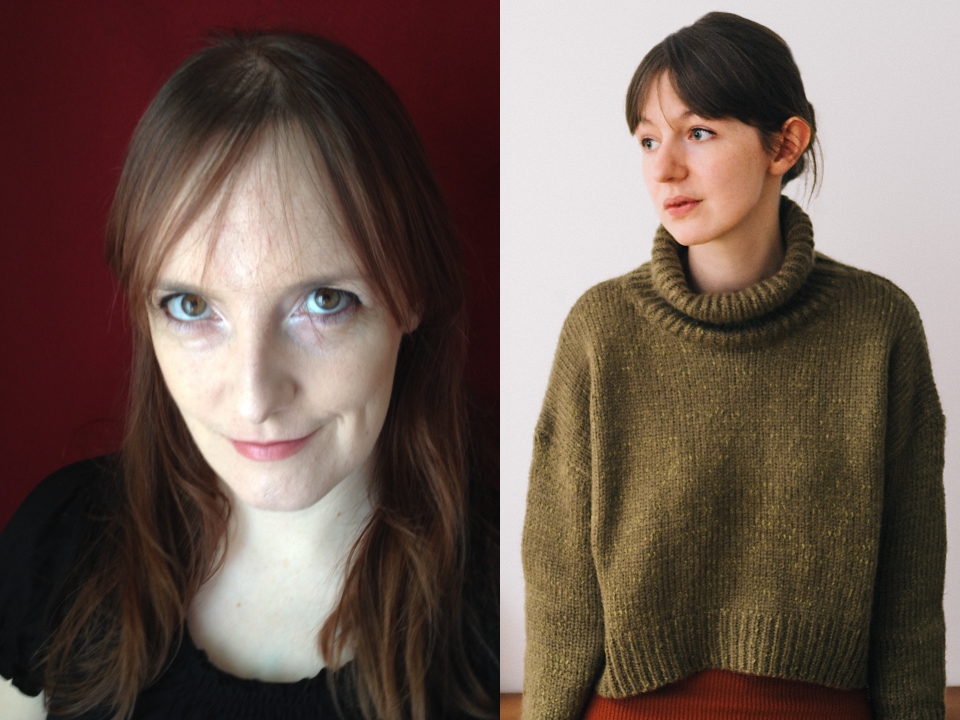 These three exciting figures – from a new generation of writers – will be talking about and reading from their work with Alex Clark, distinguished Guardian and Observer critic and Bath Literature Festival Director.

Sally Rooney’s acclaimed debut novel, Conversations with Friends (‘Salinger for the Snapchat generation’) was a Sunday Times, Guardian, Observer, Daily Telegraph and Evening Standard Book of the Year. Rooney was the winner of the Sunday Times/Peters Fraser and Dunlop Young Writer of the Year Award 2017 and was shortlisted for the International Dylan Thomas Prize 2018, Folio Prize and Desmond Elliott Prize. Her second novel, Normal People, is published in September 2018.

Lisa McInerney’s debut novel, The Glorious Heresies, won the Baileys Women’s Prize for Fiction 2016 and the Desmond Elliott Prize. Her work has featured in Winter Papers, Stinging Fly, Granta and on BBC Radio 4, and in the anthologies Beyond The Centre, The Long Gaze Back and Town and Country. Her second novel, The Blood Miracles, was published in 2017.

Anthony Joseph is a poet, novelist, musician and academic. He is the author of four poetry collections, and a novel, The African Origins of UFOs. As a musician he has released six critically acclaimed albums. His seventh, People of the Sun, is released in summer 2018, alongside his second novel, Kitch, a fictional biography of calypso icon Lord Kitchener. His epic, experimental novel, The Frequency of Magic, is due in 2019. He is the University of Liverpool’s Colm Tóibín Fellow in Creative Writing.

The Liverpool Irish Festival is proud to support this event, which is sponsored by The Institute of Irish Studies at University of Liverpool as part of the Liverpool Literary Festival.

NB – This event was previously marketed as New Voices with Colm Tóibín, who can no longer attend. we trust that bookers will still be excited to see these new authors. If any bookers have any issues with this change, we would apprcaite you contacting the Liverpool Literary Festival directly using [email protected] 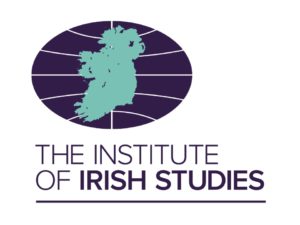 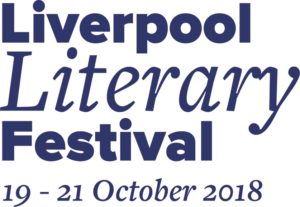