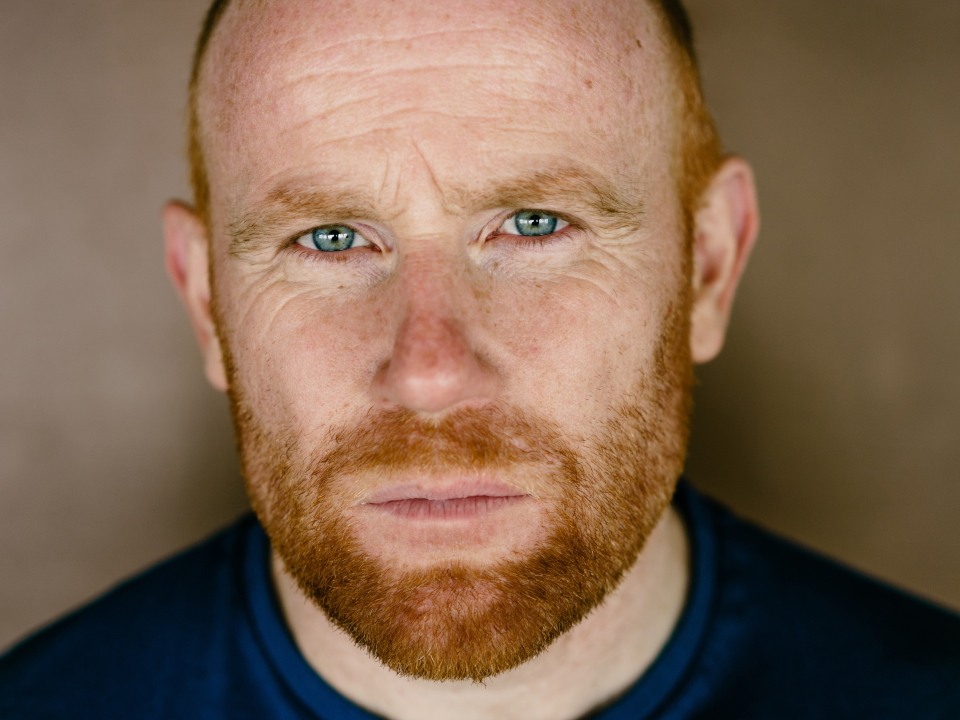 Starting his career in Dublin, award winning Irish stand-up comedian and actor Rory O’Hanlon is a firm favourite at comedy clubs across the UK and Ireland. Described by Chortle as having “presence, poise and timing” and the Irish Times as having “a joke every 30 seconds”, his rapid fire delivery regularly has audiences crying with laughter.

A regular face on Irish TV, Rory has been seen on RTE’s New Comedy Awards, Republic of Telly and alongside Des Bishop in Under the Influence. A veteran of stage performances, too, he has 7 consecutive solo shows at the Edinburgh Fringe under his belt, not to mention numerous international appearances at major venues.

In a funny twist of fate, Rory returns to his old stomping ground, where he worked 20 years ago, before fame and fortune came knocking. The night will tell of this time and the stories that remind him most of his former Liverpool life.