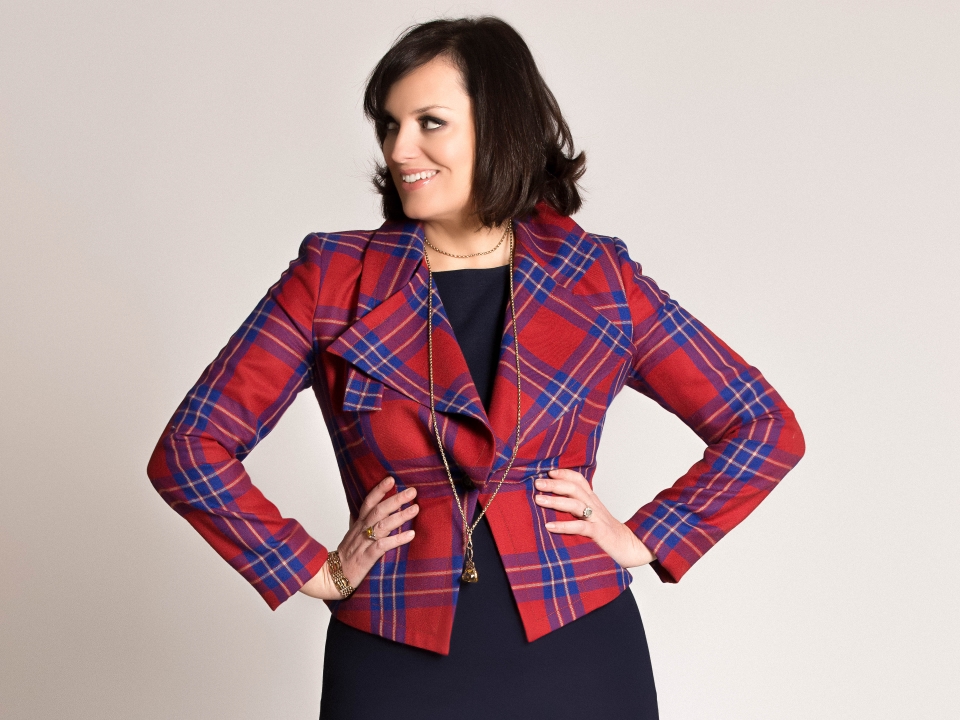 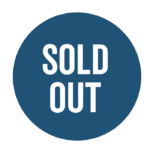 Ever felt like you should be better at feminism? The comedy podcast comes to Liverpool to be recorded in front of a live audience.

Each episode Deborah Frances-White and her guests discuss their noble goals as 21st century feminists and the paradoxes and insecurities which undermine them. The podcast has been a huge success with over 30,000,000 downloads since 2016.

Please note: As Deborah Frances-White’s film ‘Say My Name’ has been included in the Cardiff Film Festival (on the same day as the Guilty Feminist recording in Liverpool) she will not be able to attend the Liverpool event. Deborah has arranged two hugely popular regular co-hosts to take the reins for her – Ireland’s Alison Spittle (“such a good-spirited nature that it’s nothing short of infectious”) and from Texas Kemah Bob (“filled with such confidence and overwhelming power”). They will be presenting a Guilty Feminist episode with all of the heart, humour and thought-provoking issues that you have come to expect. We know the audience will give them all their feminist support as well as supporting Deborah in her first feature film. Deborah has promised to come back to Liverpool very soon!