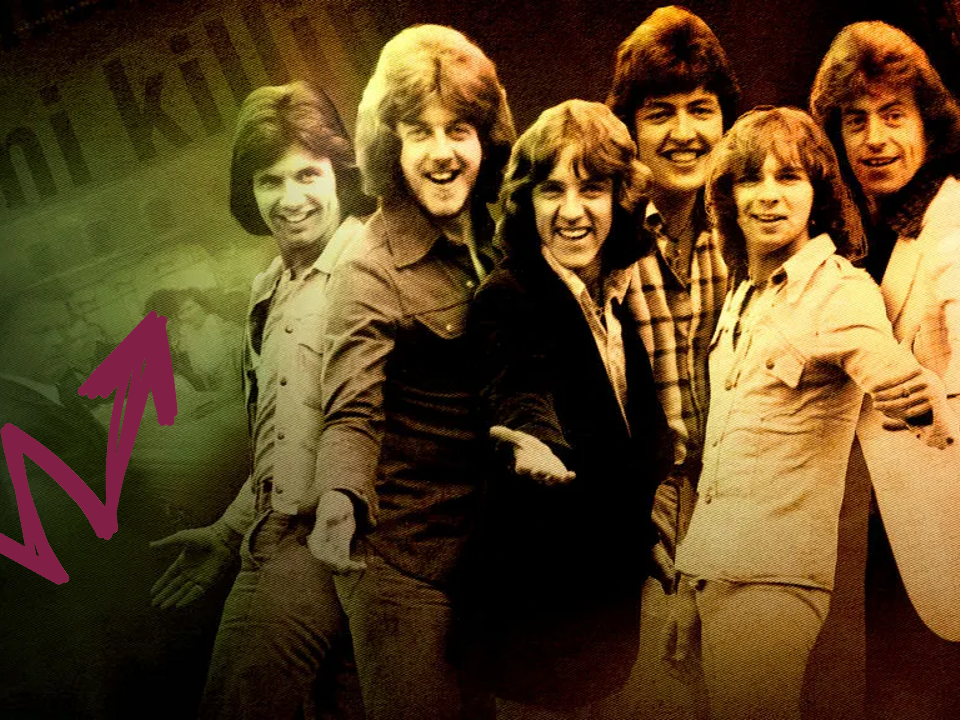 The history in brief

In 1975, the killing of The Miami Showband bandmates -Fran O’Toole, Tony Geraghty and Brian McCoy- sent shock waves across the island of Ireland and devastated live music in the north. When a bomb -secreted on the band’s tour bus at a fake army patrol stop- unexpectedly exploded, Ulster Defence Regiment and Ulster Volunteer Force members (dressed in British Army uniforms) took matters in to their own hands, causing five fatalities.

In 2019, Stephen Travers featured in a critically acclaimed documentary that followed him -a survivor of this event- doggedly pursuing justice; leading him in to the deep politics of the Troubles and High Court action against the British establishment. It is a story of collusion and misdirection, popularity and politics.

The event consists of an educational screening of the Emmy nominated Netflix-accessible documentary (The Miami Showband Massacre, 71mins), which sets the context for an open Q&A between Stephen and broadcaster and journalist Liam Fogarty. During the Q&A we will explore what’s happened since the film’s release; the 2021 court settlement and Stephen’s work with Truth and Reconciliation Platform (TaRP), taking questions from the audience.

“Even in our darkest hour, music was the magic that brought us together. And the magicians were called Showbands”, Stephen Travers.

This event is delivered with assistance from Gerry Molumby of Triskellion Irish Productions and in partnership with Sefton Park Palm House. This educational screening is supported by FACT Liverpool and their mobile cinema equipment.

This event contributes to the Festival’s Family, Nook and Cranny Spaces and Heritage work strands. ❤️📍🔱