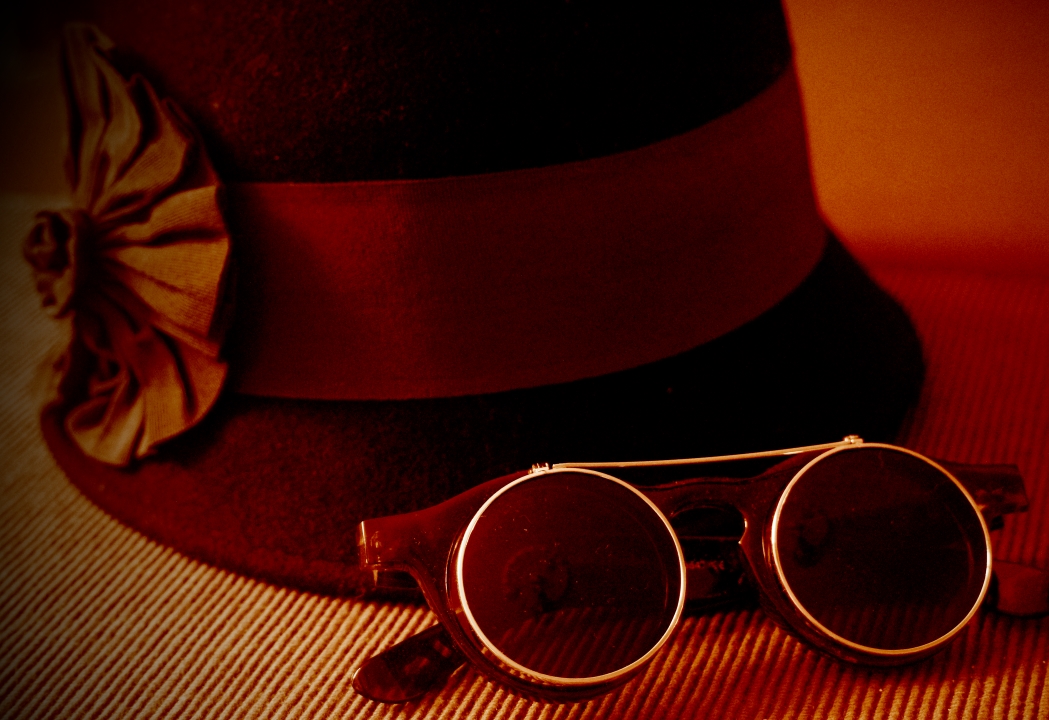 Two Plays does just what it says on the tin!

#LIF2018 presents Baggage and When Nora Met Jim. Both plays have been written in Liverpool and feature local actors.  Expect this presention to be low-fi in terms of tech, but high-fi in terms of impact. Strong performances, resonant texts and compelling stories.

Baggage
written by Bev Clark and produced by Hand In Hand Theatre.

Sandra is doing her Christmas shopping. She is loaded with bags and waiting for the bus. Exhausted and stressed she faints on the bench and when she wakes a bag-lady is leaning over her. Convinced she is being robbed, Sandra turns on her but then realises the scruffy woman was trying to help. The women find a common place where they can come together as friends and Sandra offers Annie a hope for the future.

Dublin, June 1904. The great Irish writer, James Joyce, is contemplating his future, certain only that it lies outside Ireland. His financial resources are limited and his writing career has barely lifted off. His family and friends look on with concern at his dissolute behaviour. Then, in steps Nora Barnacle, a young Galway girl, who fled her home and works as a hotel chambermaid in Dublin. At first sight they seem an ill-matched pair- Joyce, a middle-class intellectual obsessed by bookish lore; Barnacle, working-class with little formal education. But their mutual hatred of convention sparks a fire in them that will last a lifetime.

Scriptshop will also perform a pay-as-feel version of this piece at 8pm on 14 Oct at 81 Renshaw Street.