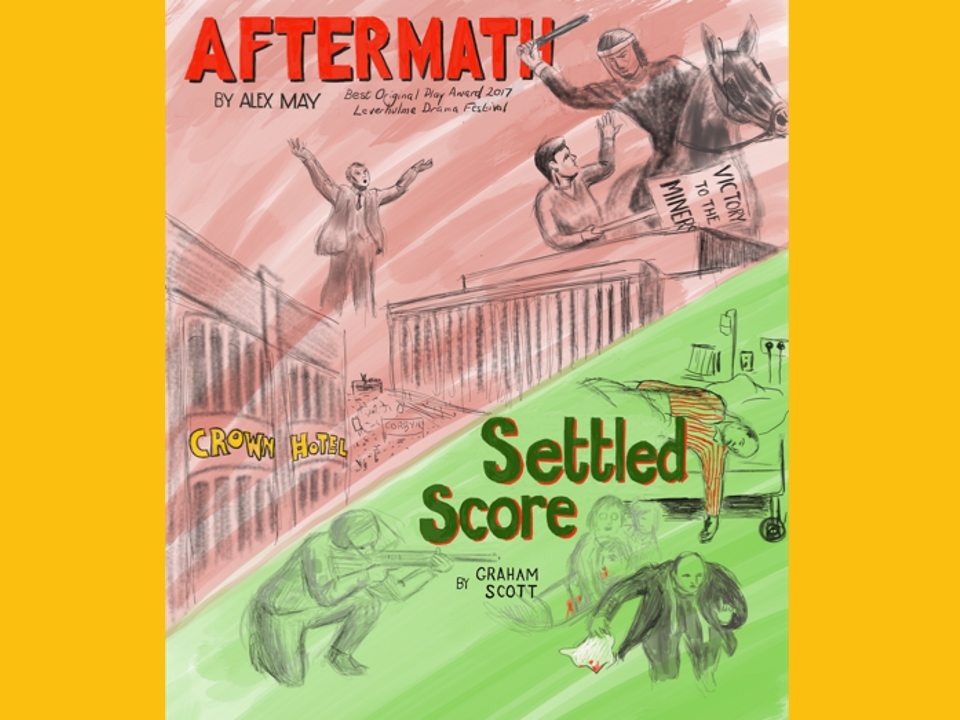 Script Shop are a local group of writers and performers, who have developed two plays linking Liverpool and Ireland.

Settled Score (written by Graham Scott) considers the position of a nurse accused of murdering of a former British soldier whilst serving in Derry, whist Aftermath (by Alex May) explores James Larkin’s (formerly of Liverpool) role in the 1913 Dublin Lock Out. Telling a story of resistance in the face of great odds, Aftermath won the Most Original Play Award at the Leverhulme Drama Festival.

Each play will also be performed at the Museum of Liverpool as art of the Family Day on Sat 28 Oct 2017. Please see full event listing for updates and schedules closer to the time.

The Liverpool Irish Festival are pleased to support Script Shop.