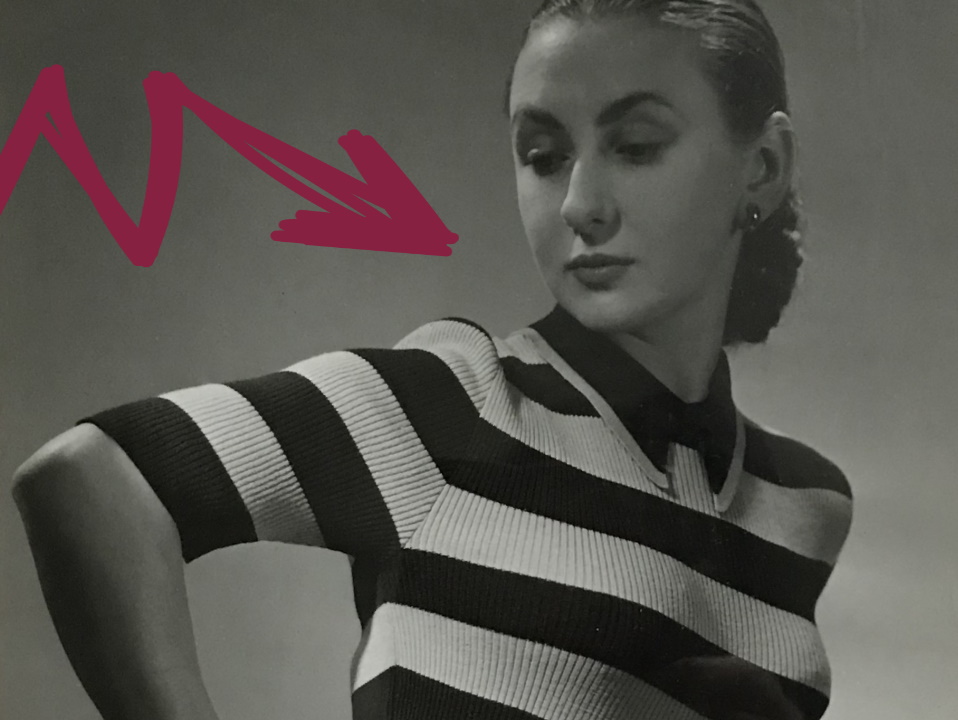 The Art of Living: The Life and Times of Miss Amy June Furlong is a film.

It is part of a wider project, being run by The Sound Agents. In this part, they have documented the story of June Furlong, who -sadly- died in December 2020. It will premiere as part of the Liverpool Irish Festival‘s contribution to the national St Brigid’s Day 2021 programme, marking one year since June appeared in a previous Festival commission: Liverpool Family Ties: The Irish Connection. St Brigid is prized for her commitment to the arts and to female empowerment – June embodies these elements in spades, thus the connection has been made.

June was a life model for 50 years modelling in Liverpool Art School, The Slade and the Royal Academy of Arts. Her story includes memories of friendships with Lucien Freud, Francis Bacon, Frank Auerbach and John Lennon, and the strict regime of working in art schools post WWII. Her resilience and charm led her to remember happy times and good people during lockdown, until her illness brought out a darker side of anger and resentment, towards the end of life.

June’s family migrated from Belfast to Liverpool and moved around the city, opening tea blending and grocery shops. Born in 1930, June followed the tradition of movement and went to live in London when she was 18. By sharing her story June wanted to encourage other people to reminisce and capture their heritage to pass on to younger generations. This film documents all of this.

A self-told story: Art with a Capital A

The following story was relayed to The Sound Agents, by June. It was read by Moira Kenny (one half of The Sound Agents) as June’s eulogy, at her funeral in December 2020. The story provides a flavour of June’s character, vocubulary and charm, which we thought would be welcome here:

“It seems to me, I have been in the professional art world forever! Certainly a very long time. When I was a little girl, I went to school at St Margaret of Antioch, I loved that school and this church. I went on to St Edmunds College on Devonshire Road.

“My grandfather Garrett came from Ireland; Belfast. My mother was born in Mount Street where my Granny ran a very successful business and they also had a business in Scotland Road. Granny was born in the Knightsbridge Club, Seel Street. Grandmother Furlong was a Florist and that is why I like flowers.

“My mother and father were married in Ireland and I was born in 1930. A time of terrific recession. At the top of the house, is a small back room, that was my bedroom all my life. My parents bedroom was next door. I was born in there.  They did want other children but it never happened so I was an only child. My uncle Len was a professional dancer. My mother was very much in to the Playhouse, she liked drama and used to go to classes. Mother was also an excellent Bridge player. My grandfather was Head of the Checking Department at Mersey Docks and Harbour. All of the professional classes lived around here.

“After leaving college I worked in an advertising agency in central Liverpool. The pay was poor but the experience was very good. At the same time, aged 17, I started to work in the drawing class at Liverpool School of Art, later the Polytechnic. I wanted to be an artist but my parents would not support me. They told me to go to work and pay my own way. It was inevitable that I would enter the art world in some shape or form.

“I became a full-time professional model at the age of 18 and was professionally associated with Arthur Ballard and Ron Scarland. The Surrealist artist, George Jardine was also one of the original staff at the Polytechnic. George became my life partner.

“Aged 21, I took off for London having secured myself a job at the very prestigious Slade School of Art. I do remember going to London having little or no money at all having spent quite a lot on a trip to France. Certainly this was a different world I had entered.

“Now I was on my own in an expensive city. I lived at 4 Belsize Park which is right opposite Abbey Road Studios. I was a big success at the Slade, the classes were always packed out and I began to know the artists. John Bratby had just got a place at the Slade, but decided to change over to the Royal College of Art – as did Frank Auerbach. I got to know Euan Uglow – he was a very hardworking student. I posed for everybody: Lucien Freud, Leon Kossoff, Sheila Fell, Carel Weight, Ruskin Spear to name a few. Peter Blake was also a student at that time.

“Jacob Epstein would spend hours talking to me at the Royal College of Art Sculpture Department and Augustus John wrote to me personally requesting that I pose for him.

“I posed weekends for Euan Uglow and a group of artists who paid me well and fed me. I loved my days at the Royal College and the Slade and all the big Art Schools.

“I then lived in Hampstead and I used to socialise with Lucien Freud and Francis Bacon and all of the film stars like John Gregson and David Poltangese; he was a film director. He used to say to me: “June you’re the only person who hasn’t asked me to put them in a film.” Well… I hadn’t thought of it at the time!

“My mother came to see me, she did not understand my way of life in London. I took her to lunch at the Royal College.  It was a different way of life.  I was asked to come back to Liverpool. My mother said: “They have always been decent to you June”, but really she wanted me back.

“One day I was sitting in the life room waiting for the students to turn up and the door flew open and in came John Lennon and he looked at me. I was in house robes and he said: “My name is John Lennon and I have enrolled here and part of my course is drawing from you is that alright?”.

“John would come in and start telling stories which were quite funny and the students could draw and laugh. But not always, because if they had a drawing they needed to do, then, they needed to concentrate, you know. Unless you passed the life drawing you did not do your Intermediate Certificate and then couldn’t get on what you had chosen to do.

“Life was good, Adrian Henri, Josh Kirby, Dick Young, Sam Walsh all of the Liverpool artists and friends George Melly, Rob Riley all of them… life was good.

“When all the family died, there was just uncle Fred and I living in the house. When he got cancer he moved downstairs to the front room. I would fill my flask, see to Fred then rush to the Art College with my bag and my house coat. I worked on the top-floor of the Foundation Studies building and I got my pay docked for being 5 minutes late. There was no messing around at the Art College, you had to put in the hours. People who don’t mix in the Art world seem to think it is all very casual.

“I retired at 65 I wrote to the Art School and asked if I could stay on for longer, but I couldn’t

“The experience of working in the commercial advertising agency helped me many years later when I began presenting Art Exhibitions in most of the public places in and around Merseyside as well as Art Galleries. Arthur Ballard used to call me the Gertrude Stein of Liverpool because of all of the exhibitions I organised.

“It gave me great pleasure to present the exhibitions of Major Merseyside Artists, a tremendous amount of effort went into making the shows the success they undoubtedly were. The shows included a cross-section of the most original and interesting talents in the region, something for everyone regardless of art experience…. for the casual observer and the art connoisseur. To keep right up there is not easy, it’s like anybody… a star. What happens to a star on the stage? He is only as good as his next production. Know who you are, what you can do and what to leave alone.

“Now back to today.

“I did not have Coronovirus. It was weird, nobody my age in the street and no children.

“But what I did see in the street was nice young people on their bikes going down town and coming back with food in boxes on their backs. They would shout: “Do you want anything?”

“My life went full circle and I went in to Marmaduke Street Care Home – the same street that Granny lived in before they moved to Falkner Street.

“I spent my time telling the nurses my stories about my life partner George Jardine and the wonderful life I have led”.

This film was was commissioned with creative community funding, awarded by the Irish Government through its Emigrant Support Programme. In addition, it was supported by SpaceHive and Crowdfund Liverpool.